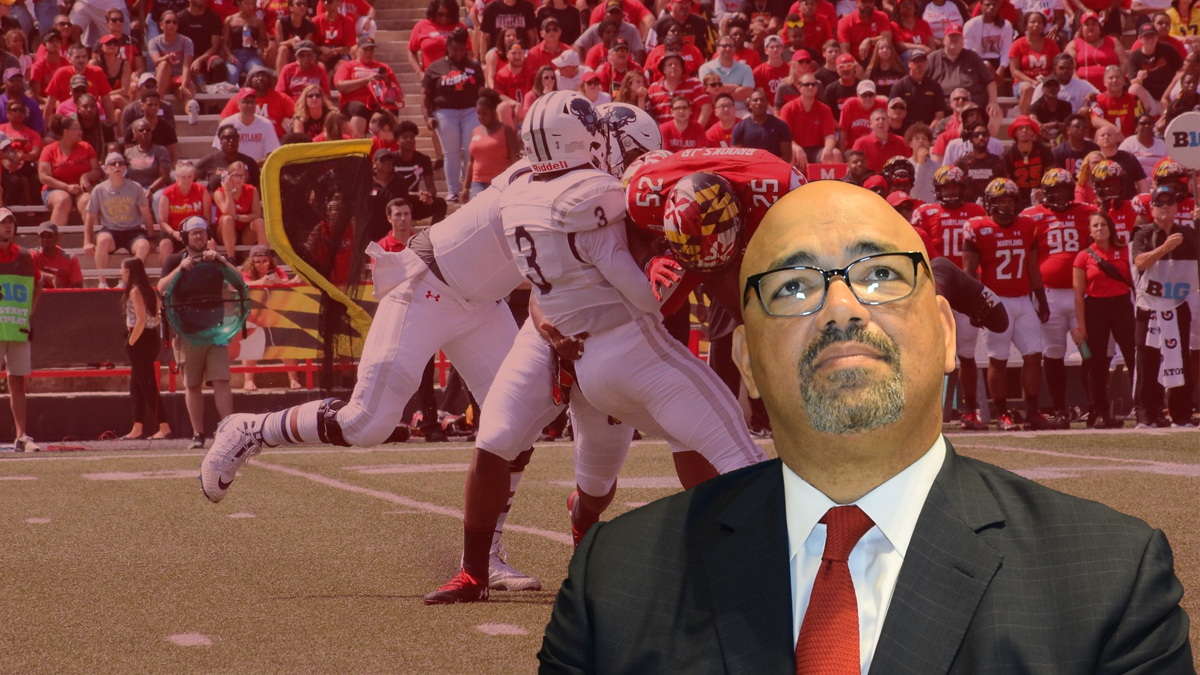 The saga of Howard University football 2019 has just taken another dramatic turn.

Head coach Ron Prince has been put on administrative leave, effective immediately, following an investigation into allegations of abuse. Those allegations, which included verbal abuse, were first published by HBCU Gameday in October.

Below is Howard’s official statement.

Howard University is committed to completing our internal investigation of the allegations involving concerns about the football program. As a result of our continuing investigation, the University has decided to place Head Football Coach Ron Prince on administrative leave effective immediately. Director of Football Operations Aaron Kelton will serve as the interim coach until further notice. Howard University is committed to ensuring our athletic programs reflect Howard’s core mission and values and to ensuring the well-being and success of all student athletes.

Howard is currently 1-8 overall, with its lone win coming against Delaware State in its MEAC opener. The team opened the season with a 79-0 loss to Maryland before several players, including Caylin Newton, opted to leave the program via the transfer portal.

Many of the loses have been lopsided, as five of HU’s opponents have put up 50 points or better and Norfolk State barely missed the mark with 49 points at homecoming.