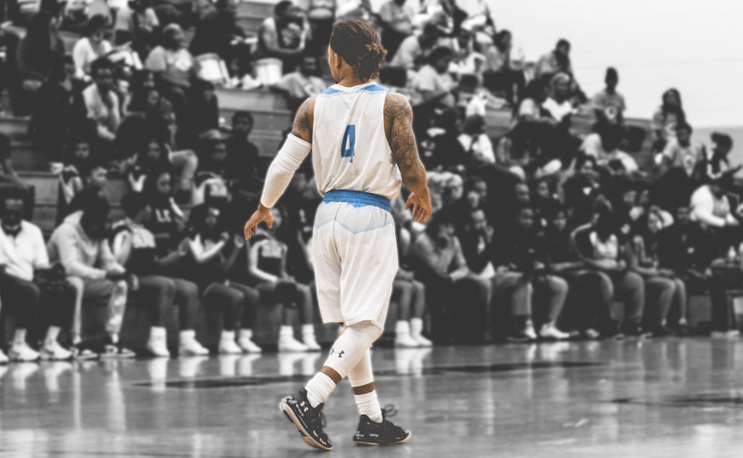 Now this is how you set a record

In a game that saw eight ties and nine lead changes where Roger Ray became the all-time leading scorer in Livingstone men’s basketball history, the as LC outlasted Virginia State, 128-122 in two overtimes.

Ray finished the game with 45 points and officially ascended as Blue Bear leading scorer when he made two free throws midway through the second half.

Lydell Elmore chipped in 20 points and recorded his fifth double-double (15 reb.) of the season.

Martel Handley came off the bench to add 14 points to the largest offensive output of the season.

LC improves to 6-2 CIAA: 2-0 with both conference wins coming against northern division teams.

The Blue Bears return to action on Saturday, Dec. 7, when they host the Lions of Lincoln (Pa) University.  Tip off is set for 4:00 p.m. in New Trent Gym.