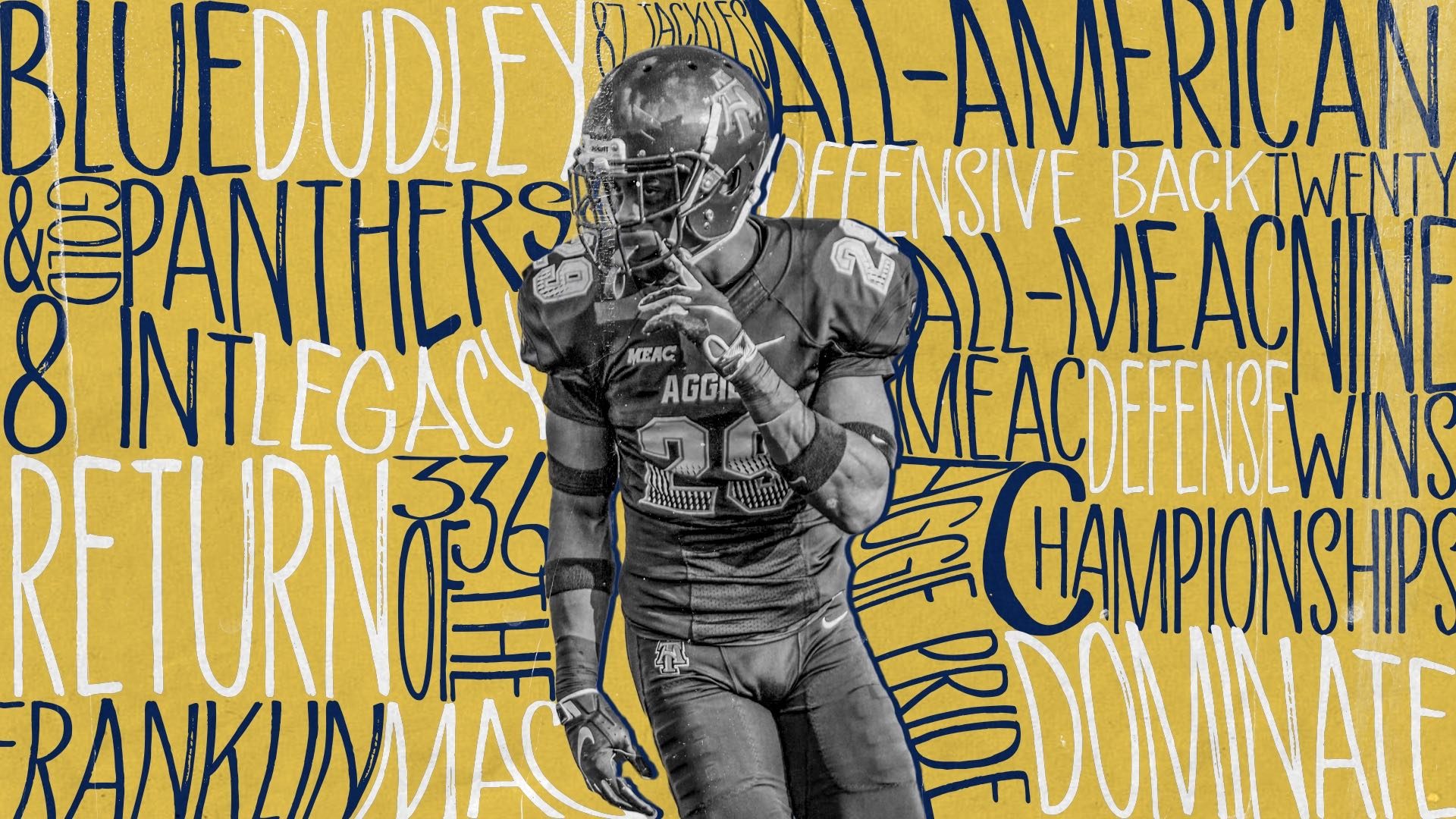 North Carolina A&T cornerback Mac McCain could see his first action in nearly a year after tearing his ACL.

The Mac is back in Blue and Gold.

North Carolina A&T All-American cornerback Franklin “Mac” McCain is expected to be back for Saturday’s matchup against Charleston Southern, according to head coach Sam Washington.

“That was the target coming into camp,” Washington said at his weekly media luncheon. “We wanted to get him back this week and just get him acclimated back to a game setting this week. I doubt very seriously that he would start, but we’re looking forward to him playing.”

It’s been nearly 10 months since the redshirt junior stepped onto the field for NC A&T. He suffered an ACL tear in his left knee against Bethune-Cookman last October that sidelined him for the last quarter of the season. He watched from the sidelines as A&T made a run back to the Celebration Bowl win.

“It was so hard,” McCain told HBCU Gameday at MEAC Media Day. “I wanted to be a part of it so bad. Just watching my team get it done, finish the second half of the season. It was hard to watch. But as long as my team’s winning, I’m good.”

When healthy, McCain is one of the best corner’s in FCS football. He picked off six passes as a redshirt freshman during A&T’s unbeaten 2017 season and came up with a big score via a 103 interception yard return in A&T’s win over East Carolina last year.

McCain admitted teams stayed away from him often last season, though he still found time to make plays.

“Some games it would be silent until the second half or I wouldn’t get any looks the whole game. I had to take advantage of every opportunity. Anytime they pass it to me, the ball’s mine, that’s how I feel.”

Expect much of the same in 2019 if McCain returns to form.

A&T is 1-1 without McCain this season. The one loss was to Duke of the ACC, a 45-13 Cut The Check Game in which A&T actually held an early lead.

That didn’t help the Aggies in the NCAA Coaches Poll, however, as they fell from 14th to 17th in the rankings.