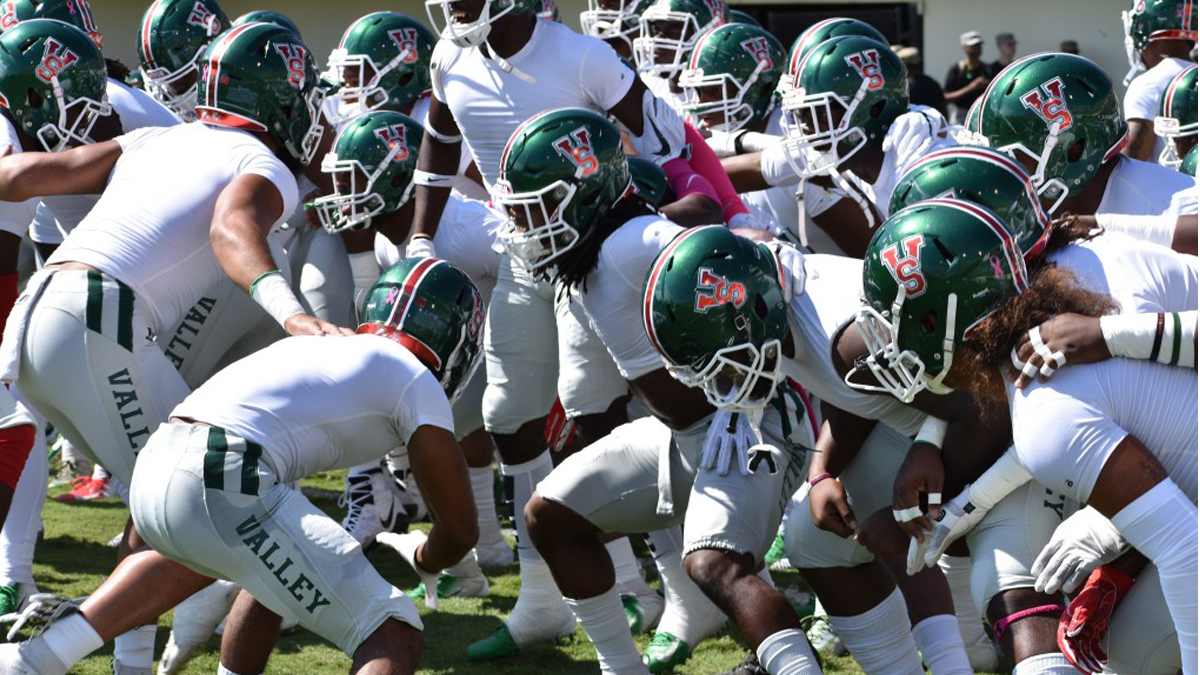 Mississippi Valley has nowhere to go but up as it looks forward to 2019.

This is the latest in our series of previews on SWAC football 2019.

The Devils took it on the chin a season ago under first-year head coach Vincent Dancy, but did show signs of promise as they almost knocked off Grambling State and Alabama State on the road.

The year’s edition of the Delta Devils will look completely different due to Valley losing a total of 46 letterman from a season ago due to graduation or transfer. Only 34 players will return from last year’s squad so Coach Dancy hit the recruiting trial hard in the offseason.

One of the players that Valley will return is running back John’ Derrick Smith who ran for 296 yards, went over 220 yards receiving, and scored four total touchdowns. De’jerric Bryant is the team’s returning starting quarterback and had 11 total touchdowns a season ago.

Defensively the Devils will be led by linebackers Tadarius Davis, Tracy Thompkins, and defensive tackle Adam Hamilton. Hamilton and Thompkins will have to lead a brand new defense which could be a good thing for Coach Dancy.

Valley doesn’t have to improve much if they want to improve their overall win totals. The Devils were ranked 103 rd in total offense and 118 th in total defense.