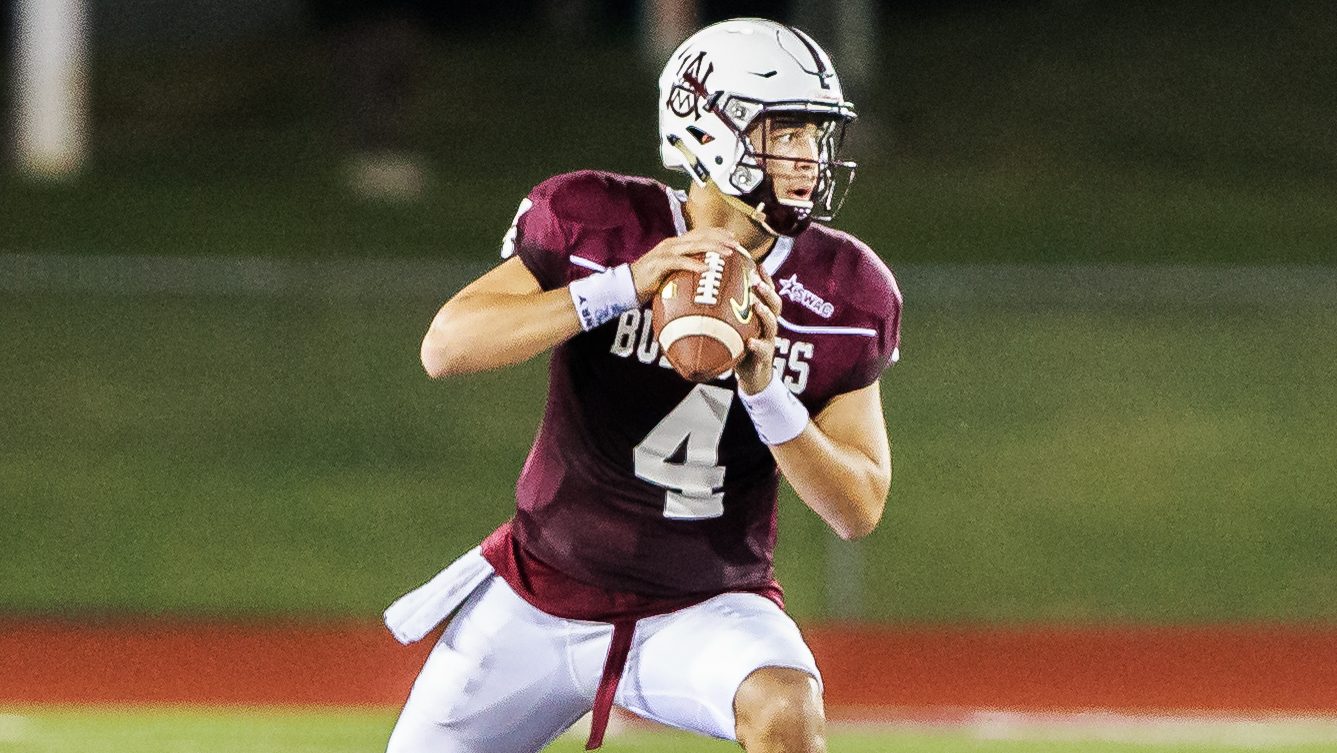 Alcorn State is the team to beat in the SWAC East once again. Can Alabama A&M be the team to break up the division’s dynasty?

Since 2014 the SWAC Eastern Division has been controlled by Alcorn State. The Braves have turned the SWAC East into the Alcorn Invitational over the last half decade, going 17-3 overall against division rivals. Alcorn returns the majority of their starters from a team that won the conference and was just a few plays here and there from winning the Celebration Bowl. So who in the Eastern division can dethrone Alcorn State?

Alabama A&M and Jackson State seem to be the favorites to do so despite the fact that Alcorn’s only loss in the division in 2018 came via Alabama State. Jackson State has defeated its in-state rival twice since 2014 but hasn’t contended for the conference title on a regular basis since Rick Comegy roamed the sidelines.

Alabama State defeated Alcorn on The Reservation a year ago but unfortunately that was one of few shining moments of the season for the Hornets as they finished in the basement of the division along with Mississippi Valley. The Delta Devils come into the season looking to improve off a season where they went 1-10.

Let’s take a deeper look at the SWAC East and what to look for in 2019.

Alabama A&M finished 6-5 a year ago under first year head coach Connell Maynor. This was A&M’s first winning season since the 2012 campaign. Not much was expected from the Bulldogs, as a year ago they were predicted to finish fourth in the division but Maynor and Co. exceeded expectations in his first year. Historically, Maynor’s teams have made a leap in their second season at both Winston-Salem State and Hampton. This year AAMU returns a ton of talent on both sides of the ball including quarterback Aqeel Glass who was an All-SWAC performer a season ago.

Glass really showed great improvement under the new coaching staff a season ago as he helped the Bulldog offense improve from the 102 nd ranked offense in 2017 to the 56th last year. Outside of Glass one of the best play makers in the conference Brian Jenkins Jr. will line up in multiple positions for the Bulldogs. The overall receiving corps for A&M returns a lot of talent as well as running backs Bentley and Gary Quarles.

AAMU was solid defensively a season ago but now has brought in defensive guru Granville Eastman as defensive coordinator. The Bulldogs were ranked in the top 30 nationally defensively and return star linebacker Armoni Holloway who racked up 108 total tackles a season ago. The key for Alabama A&M this season is the development along the offensive line. If AAMU is to challenge Alcorn State they most improve in that area.

The Bulldogs start the season against Morehouse in Canton, they return home to host UAPB before heading to The Shoals to play North Alabama. The Bulldogs have no FBS opponents on the 2019 schedule and could be in the thick of the Eastern Division race when they head into November where they visit Southern, host Jackson State, and visit Alcorn State.