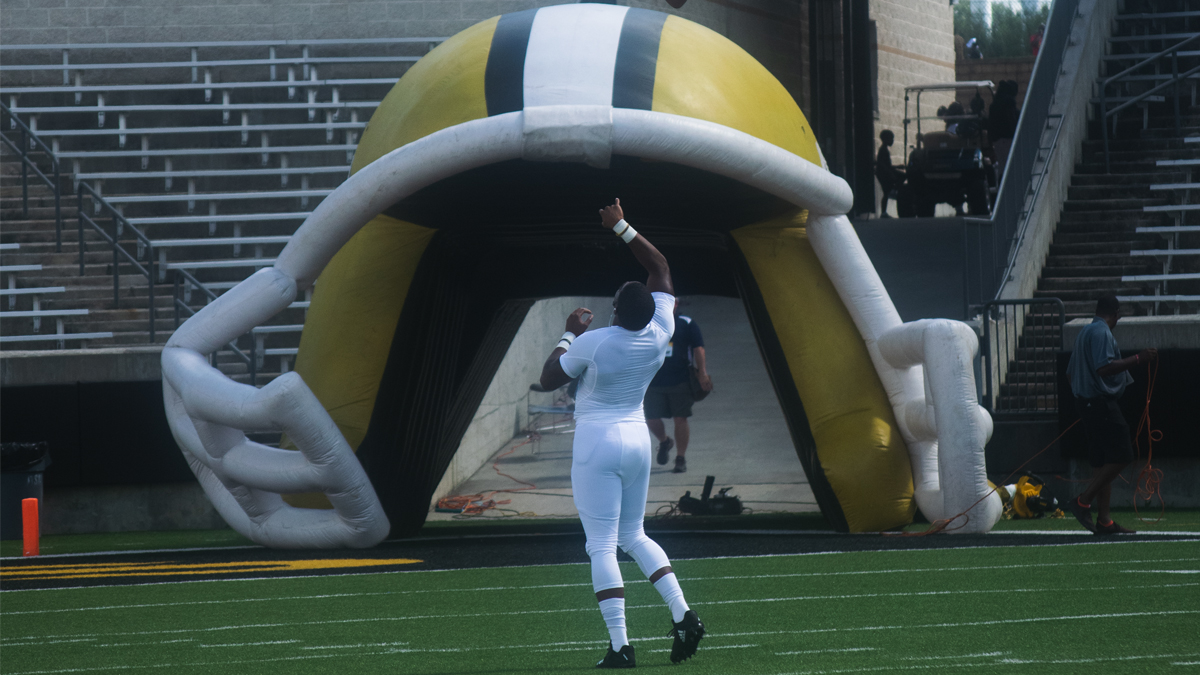 Can a more mature Alabama State make its move in the SWAC?

After an up-and-down 2018 season, Alabama State is still trying to figure out which way is up heading into 2019.

This is the second installment of our series preview of SWAC football 2019.

Alabama State had a rough season in 2018 to put in nicely. It lost four conference games by double digits a season ago and needed overtime to beat Mississippi Valley State in The Turkey Day Classic. ASU struggled on both sides of the ball in 2018, finishing 118th nationally in total offense and 107 th in total defense. Coach Hill-Eley’s first full season as head coach didn’t go according to plan but he did score a win over big bad Alcorn on The Reservation.

The Hornets were a revolving door at quarterback as Darryl Pearson and Kha’Darris Davis both spent time at the controls of a sputtering offense. They do return 10 of 11 starters from last year’s offense which should lead to improvement this season. Running back Ezra Gray was one of the bright spots offensively for the Hornets has he averaged 104.9 all-purpose yards a season ago. Receiver Jeremiah Hixon caught 17 passes a season ago which was the second highest total on the team. Hixon could be the breakout player offensively for Alabama State.

Defensively the Hornets must improve as they failed to hold any opponent below 20 points in any game a season ago. The Hornets return defensive leaders Joshua Hill at defensive back, defensive lineman Christian Clark, and linebacker Darron Johnson who could possibly be the best player on the defensive side of the ball.

The Hornets managed to add talent this offseason to improve a struggling defense and one of the players the Hornet Faithful are looking forward to seeing is South Florida transfer Naytron Culepepper.

ASU has a rough start to the schedule as it plays UAB, Tuskegee, Grambling State, Kennesaw State and Alcorn State the first five games of the season and that’s followed by Jackson State and Alabama A&M. If the Hornets can manage to get through this stretch at 3-3 or better it would be an amazing scenario for the Black and Gold Faithful.

Can a more mature Alabama State make its move in the SWAC?