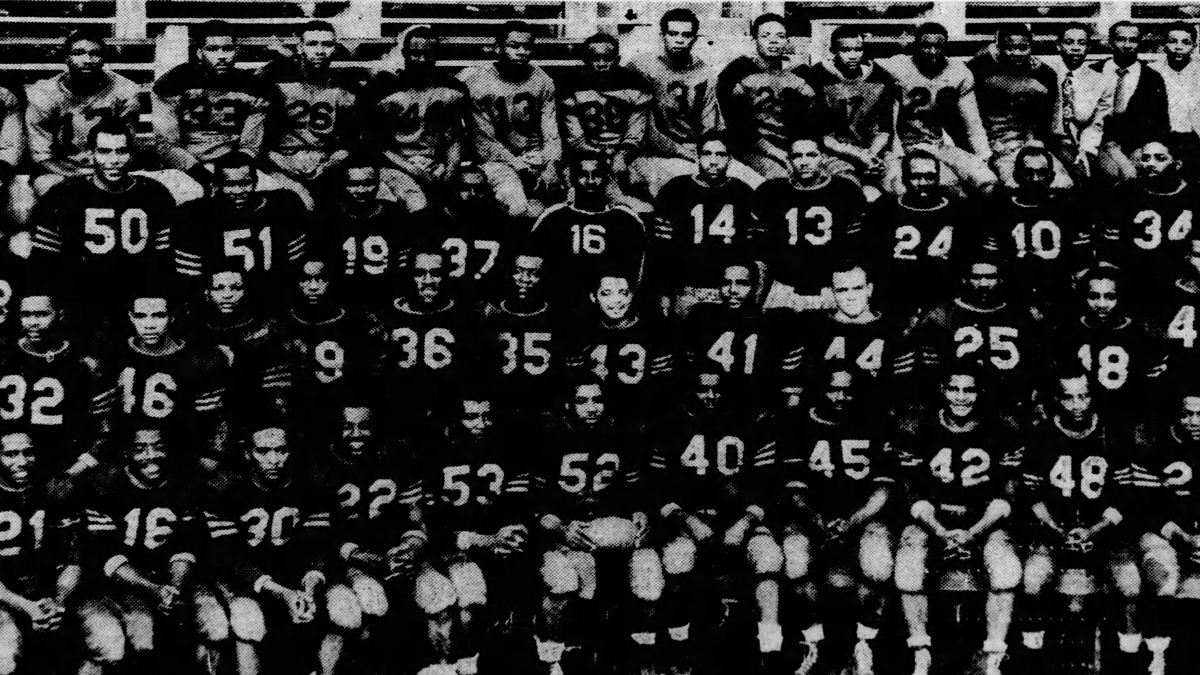 The CIAA is the oldest conference created for Historically Black Colleges. Here are its champs for the last century-plus.

Out of the teams that are still in the CIAA, Virginia State and Winston-Salem State are currently leading the conference with 12 championships each.