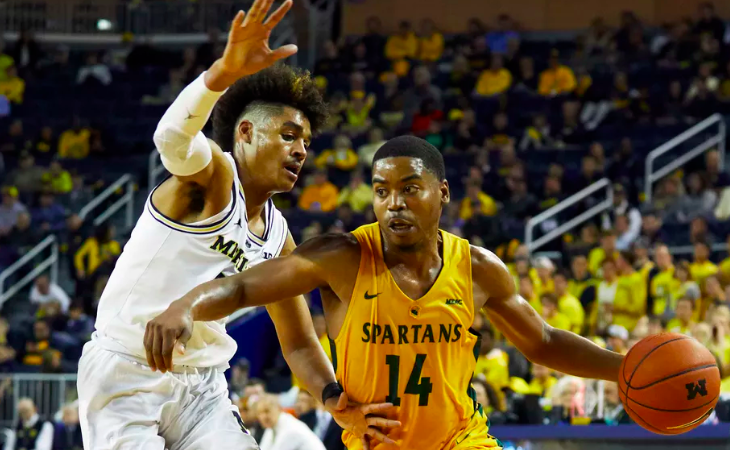 Norfolk State is the top dog in the MEAC

Norfolk State has a proud basketball history but until this season it had only claimed the MEAC regular season title once since joining the conference. NSU added to that total on Saturday, winning its second MEAC title and its first since 2013.

NSU cliched the MEAC with a 72-38 win over Coppin State at home on Saturday.

With this title, the Spartans will be coming into the MEAC tournament with the number one seed.