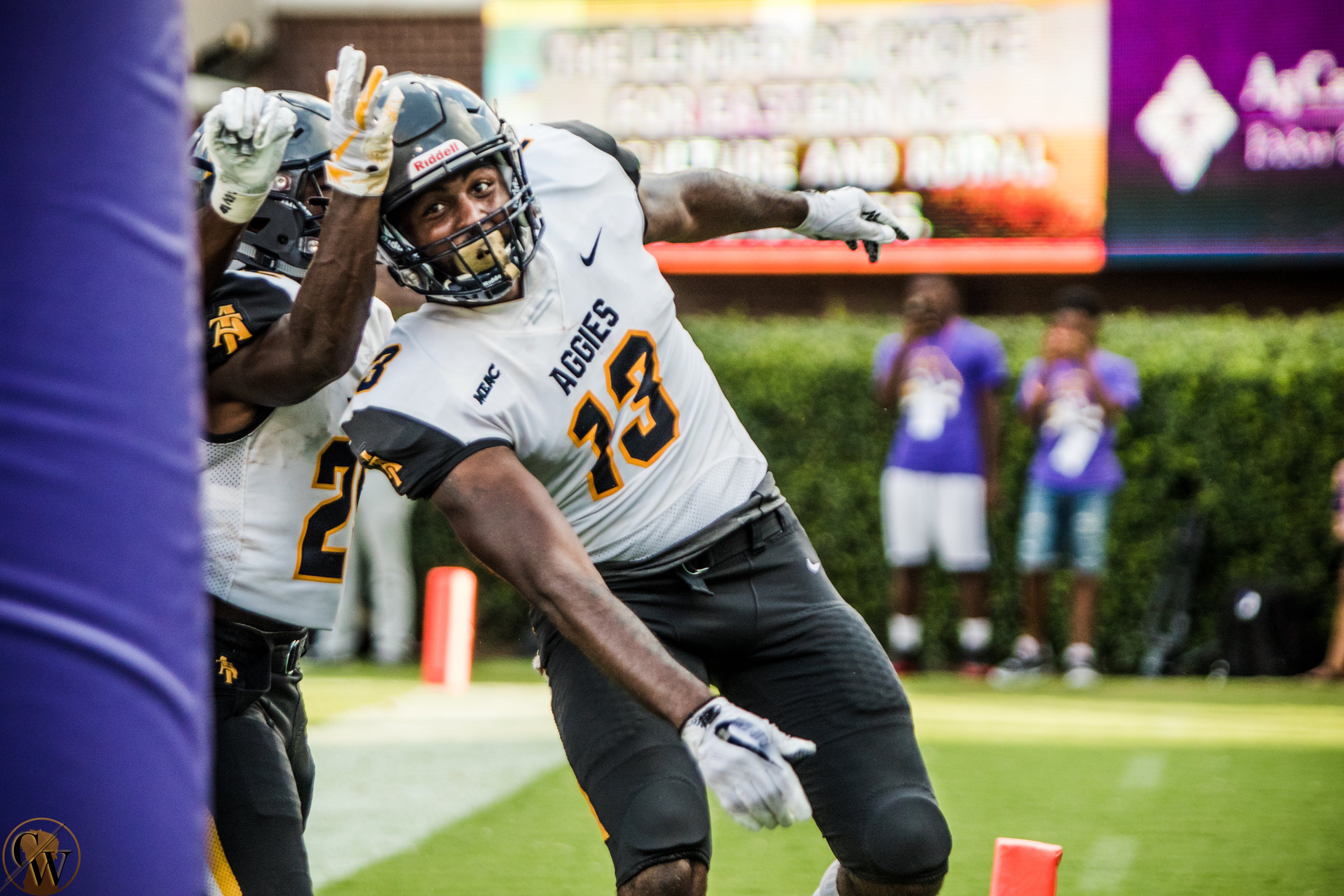 Aggies head North in 2020 for biggest FCS test to date.

Recently, many have questioned what would happen if North Carolina A&T faced off against an FCS power. They defeated Jacksonville State to start the season and the discussion was still ongoing. Well on September 19th, 2020, all that talk will be laid to rest as North Carolina A&T will travel to the “Fargodome” in Fargo, North Dakota to face the Bison of North Dakota State.

And it will pay a pretty penny too. WDAY Sports is reporting A&T will get a $240k payday from its FCS brethren to come north with no return trip.

The Bison have won seven out of the last eight FCS championships. Their most recent win has placed them as the all-time leader in FCS titles. They have won at least a share or outright title in the Missouri Valley Football Conference since 2011. And in the FCS playoffs, NDSU has only lost two games since 2010.

Its dynasty has even launched them into the role of FBS party crashers; beating Kansas, Minnesota, Colorado State, Kansas State, Iowa State, and Iowa within the past few seasons. It’s quite obvious that NDSU’s legacy has been ridiculously illustrious as of late but North Carolina A&T can surely brag about its recent success as well.

The Aggies won the MEAC or a share of it for the fourth time in five seasons. The Aggies have won three of the four Air Force Reserve Celebration Bowl games including a 24-22 win over Alcorn State this past season. They have been ranked 26 straight weeks in the STATS FCS Top 25 and in the AFCA FCS Coaches Poll for 49 consecutive weeks. The Aggies are 64-18 over the past seven seasons and have beaten an FBS opponent each of the past three years – Kent State in 2016, Charlotte in 2017 and East Carolina in 2018.

Although the game is a full season away, just know that the Aggies will be ready for this matchup.