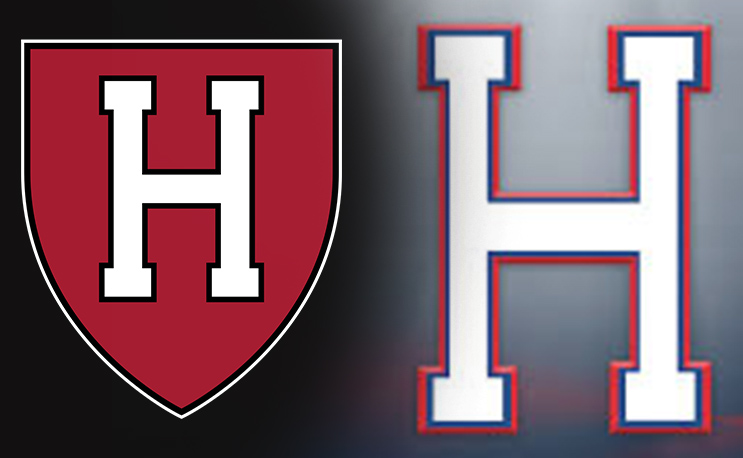 A football game between two prestigious institutions, one Ivy League and one HBCU, will take place this fall.

Howard’s 2019 football schedule isn’t out yet, but we do know it will be playing another HU. Harvard University announced its schedule on Friday and it will face off against the HBCU from Washington, D.C.

The two teams will meet up at Harvard Field on Oct. 5 for their first-ever meeting on the gridiron. Harvard finished 6-4 last season while Howard went 4-6 after being picked to finish second in the MEAC.

Howard lost head coach Mike London and several key members of his staff, replacing him with former NFL assistant and Kansas State head coach Ron Prince last month. The Bison will return two of the most dynamic offensive players in the MEAC in quarterback Caylin Newton and receiver Jaquez Ezzard.

On the field, this game will be looked at as matchup between two teams from FCS conferences. Historically, however, Howard has been compared to Harvard in terms of prestige and academics for African-Americans. Harvard started its football program in 1873, twenty years before Howard began its program.

The two teams have met on the basketball court as recently as 2016.