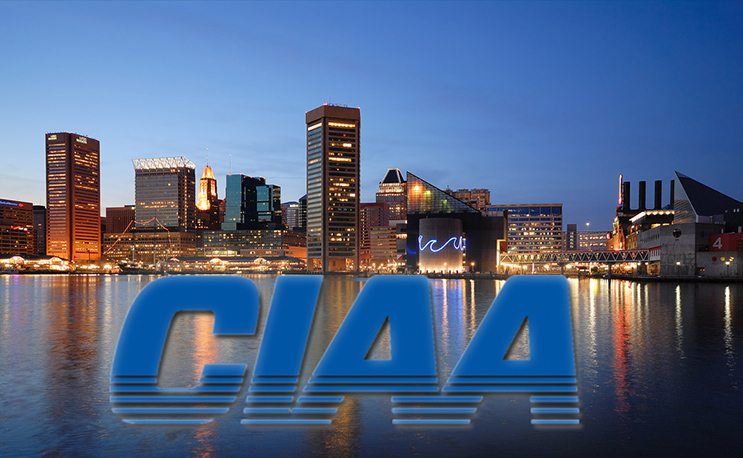 After more than a dozen years, the CIAA is ready to move its tournament out of Charlotte and head north.

It’s been a long time coming, but change is on the horizon for the CIAA Tournament.

Sources tell HBCU Gameday that the CIAA Tournament is moving to Baltimore, Maryland. The conference will fulfill its obligation to Charlotte for the next two years before moving north and being played at Royal Farms Arena. An official announcement is expected later this week.

Last fall the CIAA announced that it would choose between bids from Charlotte, Baltimore and Norfolk, Virginia.

The historic tournament, which began in Washington, DC in 1946, has been anchored in Charlotte since 2006. At one time the third largest conference basketball tournament across NCAA divsions. Since getting off to a fast start attendance-wise, numbers inside the Spectrum Center have cooled off for the Division II conference.

Eight of the CIAA’s current 13 schools are located in North Carolina. The conference has four schools north of the state, including Bowie State who would be the de facto home team of the tournament.

Moving down, Scaling down

Royal Farms Arena is a stark contrast to Spectrum Center, the home of the NBA’s Charlotte Hornets. The Spectrum Center, completed in 2005
seats 19,077 for NBA games but can be expanded to seat up to 20,200 for  college basketball. In recent years, even championship game attendance has struggled to fill the arena’s bottom bowl.

RFA is signicantly older and smaller. Completed in 1964, the arena seats
11,100 and can be expanded up to 14,000. It is located in close proximity to the Baltimore Convention Center and the Inner Harbor.