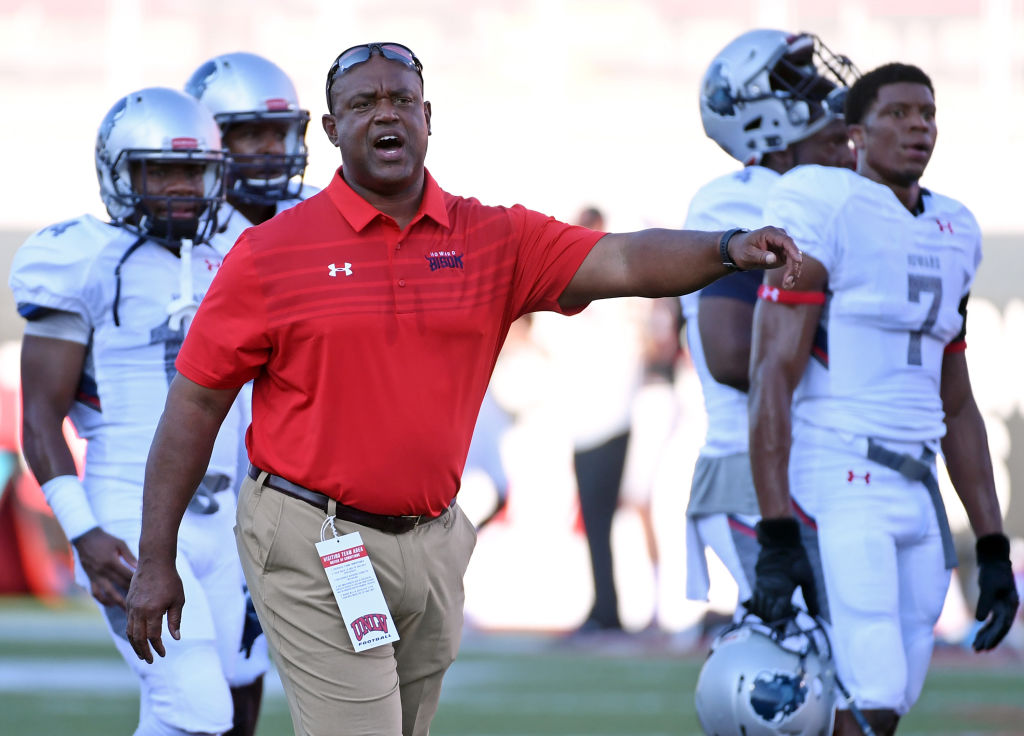 After just two years at Howard, Mike London will be named the new head coach at William & Mary according to a report by ESPN. London would replace Jimmye Laycock who retired at the end of the season after 39 years on the job.

London worked as the defensive line coach under Laycock at William & Mary from 1991-1994. London is obviously a well-known coach in the state of Virginia where he was the head coach at the University of Virginia and the University of Richmond. London won an FCS National Championship at Richmond in 2008.

Since the initial publication of this article, London acknowledged the move on his official Twitter account Monday afternoon.

London’s time at Howard began with a bang when the Bison pulled off a monumental upset against UNLV in 2017. Since then the Howard program has roughly been a .500 program, going 11-10 over the course of two seasons.

There’s no denying, however, that London along with quarterback Caylin Newton brought excitement back to the Howard program. The Bison were still in contention for a MEAC Championship before a loss against Norfolk State last weekend.

The news was first reported by footballscoop.com .