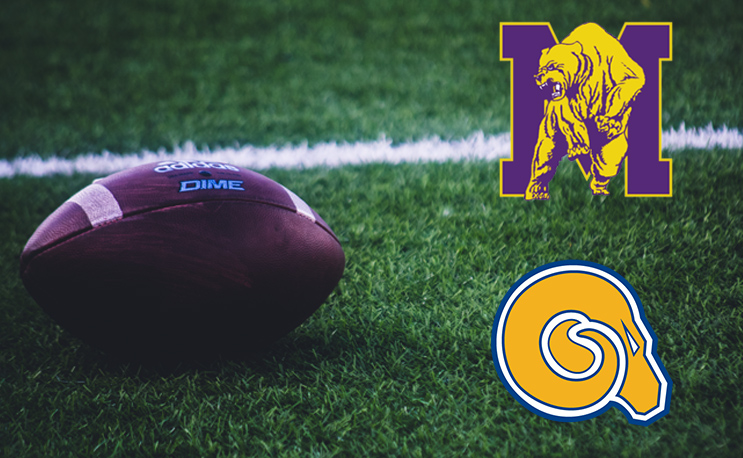 The SIAC title will be decided on Saturday when Miles hosts Albany State in the conference championship game.

Who: Albany State vs Miles College

Miles Fights Until The End

Miles College comes into the championship game 4-6 overall and 4-2 in conference play.

The Golden Bears opened up the season not being able to find the end zone against Alabama A&M in a 37-0 loss. Their woes continued all throughout September, as they dropped five consecutive games and dropped to 0-5. When Central State came to town for homecoming, Miles picked up an important conference win.

Miles carried that momentum into next week’s matchup and defeated Kentucky State, but dropped the ball on the road against Lane in a one-point loss. All was not lost, though. The Golden Bears ended their season with two important wins over Clark Atlanta and a nail-biter regular-season finale over the initial predicted western conference champions, Tuskegee.

Albany State sits at 7-3 overall and is 6-0 in conference play.

Similar to Miles, Albany started its season with a humbling loss to Valdosta State. The Golden Rams sunk further in the hole by dropping three games in a row. Once conference play commenced, however, they found their groove and did not look back.

Albany went on a seven-game win streak and did not lose for the rest of the season. The win-streak was highlighted by an impressive 41-19 road win over Morehouse to snap the Maroon Tigers’ win streak. The Golden Rams won their last three games with a point differential of three touchdowns or more.