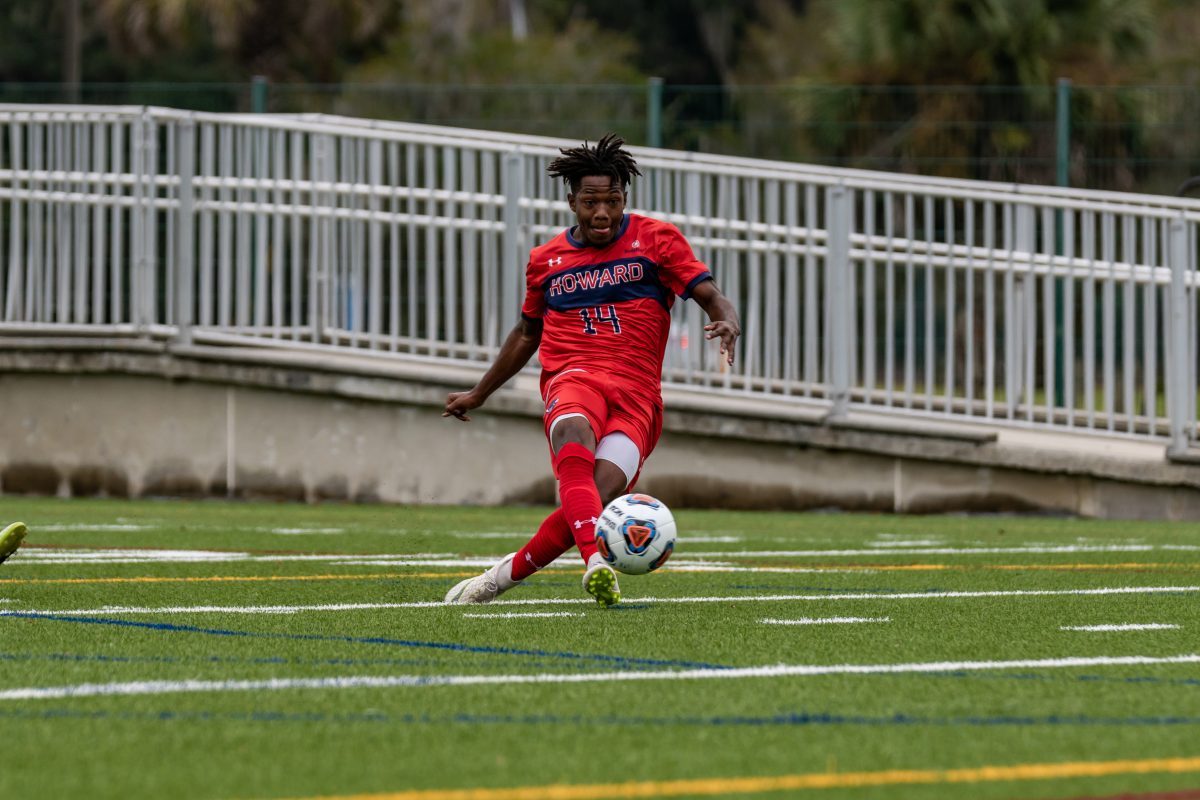 Bison lose despite leading at the break.

Near the 12-minute mark, junior Daniel Hart (Silver Spring, Md.) shot 14 yards out and put the Bison ahead at intermission, 1-0. After the break, CCU’s Tsiki Ntsabeleng had his original shot blocked, but rebounded with a score in the top right corner to tie the match, 1-1.

Coach Phillip Gyau and the Bison look to regroup as they continue their pursuit for an SBC Title next season.