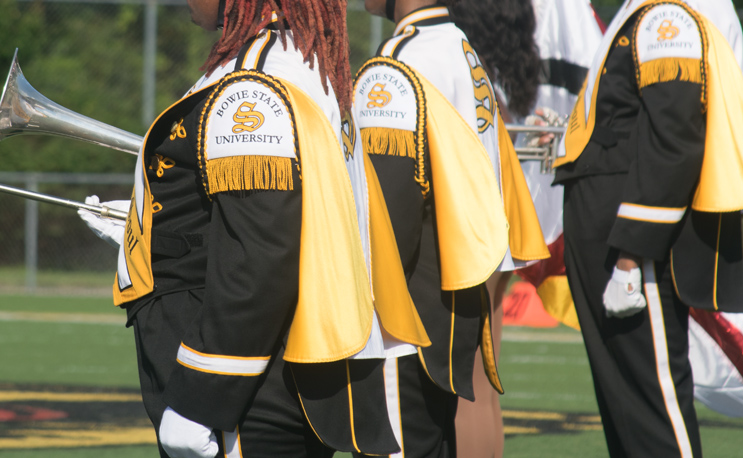 Bowie State’s Symphony of Soul is handed CIAA championship decision after a week of hazing investigations.

After several days of investigations, Bowie State football will be traveling to the CIAA title game without its marching band, the Symphony of Soul.

University officials released the following email Wednesday evening confirming their is enough evidence of hazing to keep the band from traveling with the team on Saturday.

Last week, Bowie State announced that the S.O.S and all band activities would be suspended effective immediately due to “serious hazing allegations”. A petition for the reinstatement of the band began to circulate via Twitter, as the football team competes in the CIAA Championship this Saturday, November 10. On Tuesday evening, the University sent another e-mail that acknowledged the upcoming championship game and the band’s impact. The University ensured they were working quickly to conclude investigations and give supporters an answer about hopes S.O.S will be able to travel and suit up for the championship.

HBCU Gameday will provide more details as they become available.