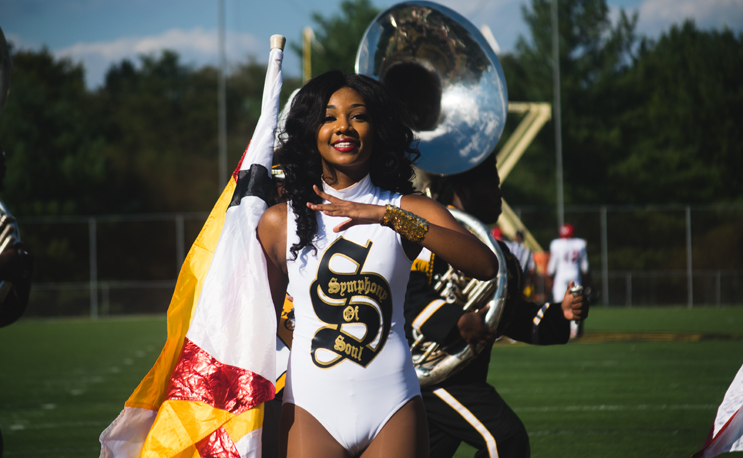 Bowie State has a big game coming up against Elizabeth City State on Saturday, and perhaps more to play after that.

But it will have to play its regular-season finale without its marching band, the Symphony of Soul, as it is suspended due to hazing allegations.

BSU sent out the following email to students:

Bowie State University has become aware of serious allegations of hazing affecting the Symphony of Soul Band. In light of these allegations, the university has suspended all band activity effective immediately to ensure the continued safety of our students, pending further internal investigation.

An email has been sent to Bowie State officials for further statement. We will update when it is received.

If BSU wins on Saturday it will travel to Salem, VA to take on Fayetteville State in the CIAA Championship Game. And a win there is likely to lead to a third NCAA Divsion II playoff appearance in four years, possibly at home. Pending the results and the speed of the investigation, the band may or may not be there for the postseason run.