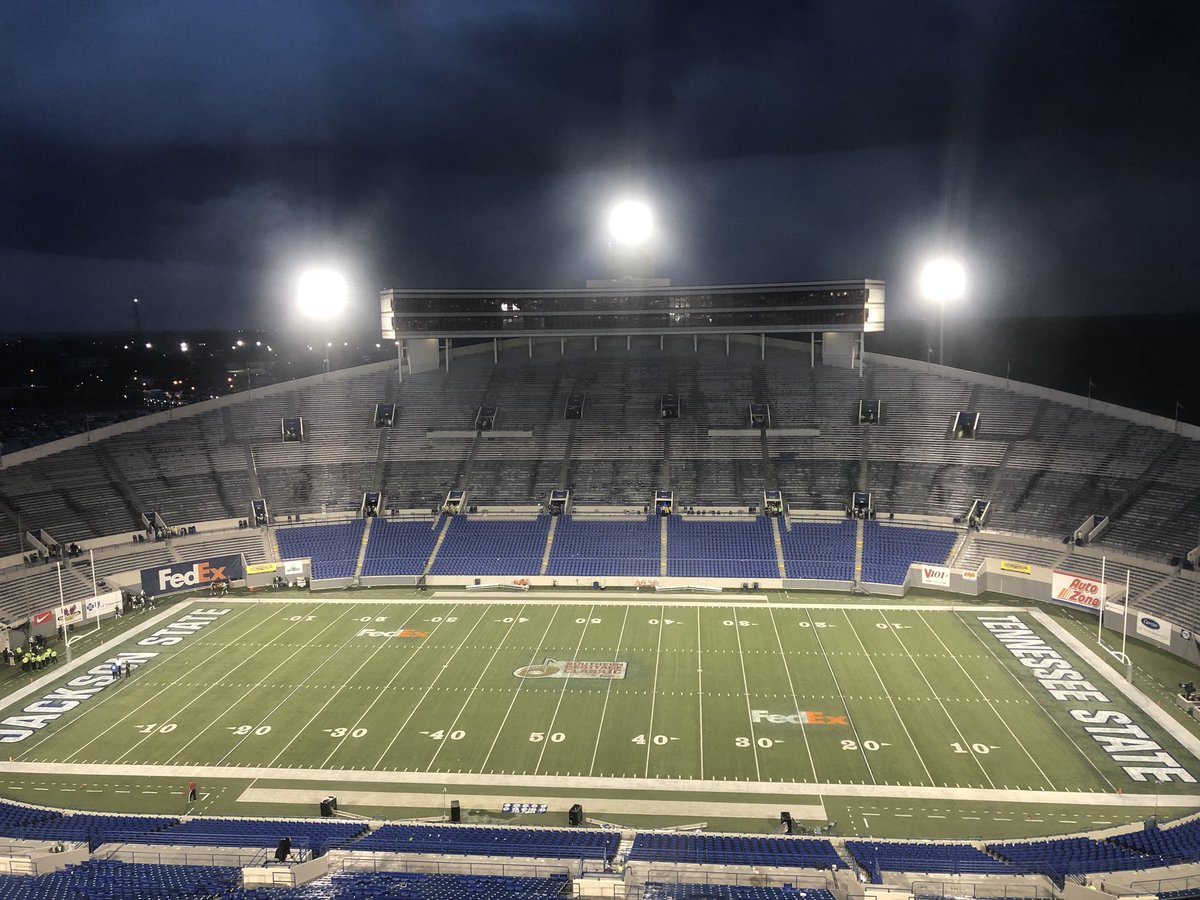 The Southern Heritage Classic has been canceled due to inclement weather, according to a release by TSU, meaning the game will not take place.

🚨
Tonight’s game vs. Jackson State has been cancelled due to rain and lightning #BigBlueRising pic.twitter.com/EXbBDgDiJY

TSU will face off against Hampton on the road Saturday while JSU will take on FAMU in Tallahassee, FL.