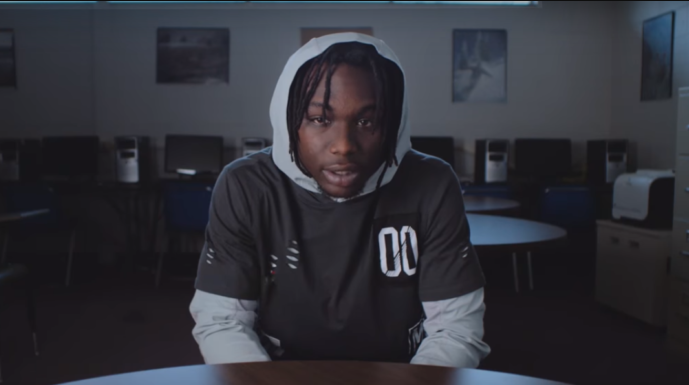 HBCUs should give former “Last Chance U” star a call

The former “Last Chance U” star is looking for one more chance and HBCUs could provide it.

“Last Chance U” has captured the imagination of millions of viewers over the past few years, and many of its players have become household names because of the acclaimed Netflix series.

Isaiah Wright is one of those names that people remember for several reasons. First it was as a troubled but talented running back at East Mississippi Community College. Then he made headlines for being one of four men arrested in the stabbing death of Caleb Radford. Earlier this week the former Tennessee prep star was released from jail after accepting a plea deal for facilitation of aggravated robbery.

Wright, who was once offered a scholarship by Auburn, is now looking for a place to resume his football career. He issued this tweet on Thursday asking college programs to take another chance on him and help get his career jumpstarted again.

Dear college football coaches looking for a RB/WR/KR athlete, my DMs are open… Just looking for a 2nd chance to play the game I love. Willing to do anything to get on the field and contribute. pic.twitter.com/EHyoAmJcne

Since before there was ever a “Last Chance U” or a Netflix, HBCUs have given young men like Wright a place to showcase their skills and rebuild their lives. Long-time HBCU coaches like Billy Joe, Joe Taylor, Bill Hayes and others took chances on players that others had given up on and made it work. Hopefully the same can be done for Mr. Wright.

Of course, it will take lots of work on his part. He’ll have to show up for class, be on his best behavior and be able to deal with being a target because of his celebrity/infamy. If he can do that, it’s a reclamation project worth undertaking for most HBCUs.

HBCUs should give former “Last Chance U” star a call