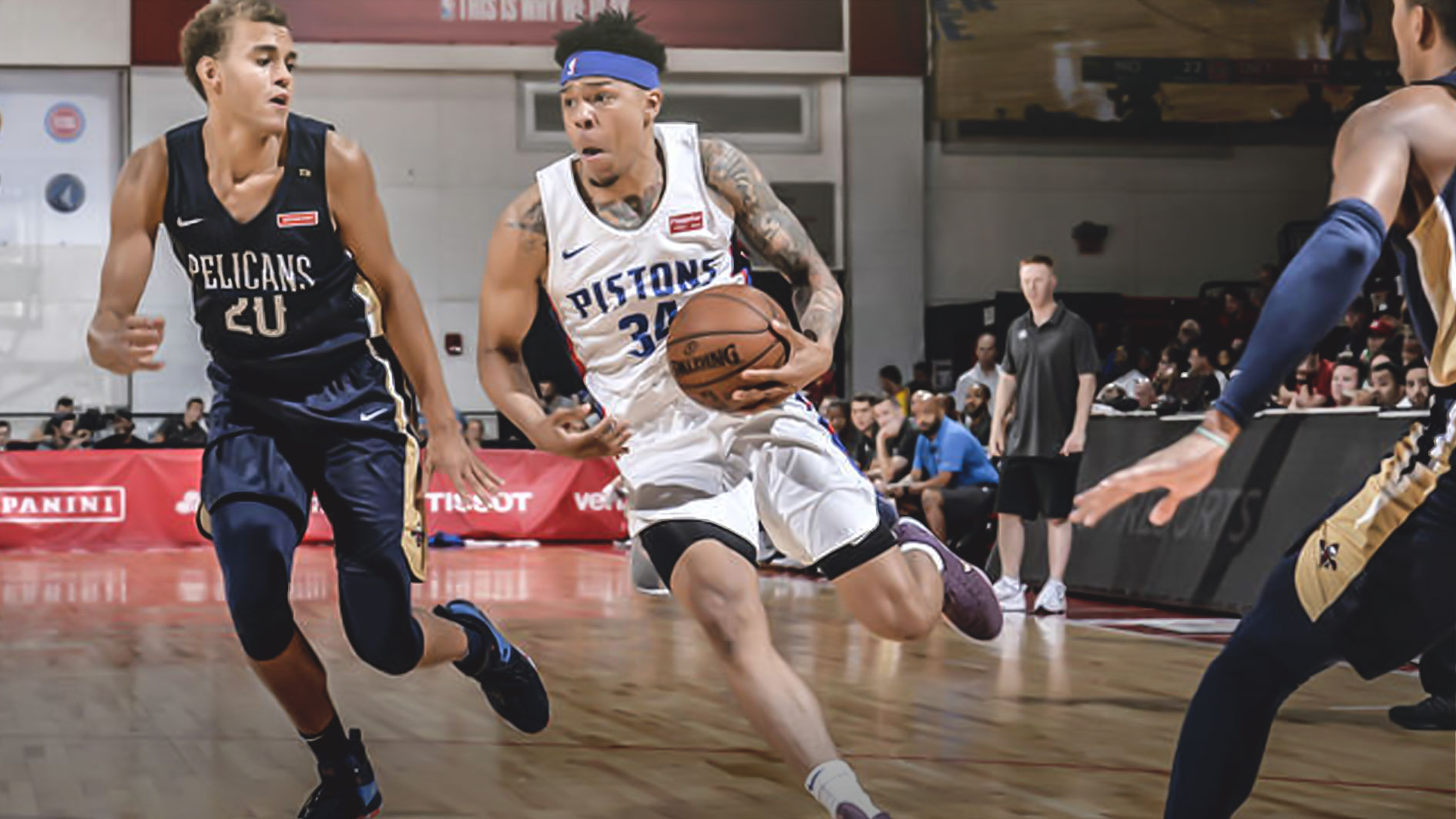 Zach Lofton turns a summer league opportunity into a contract.

Former Texas Southern star and SWAC Player of the Year Zach Lofton has signed with the Detroit Pistons. Lofton announced the signing on his Instagram page on Saturday.

Lofton averaged 19.3 minutes per game in six games to average 10.8 points and 2.5 rebounds. In the final Summer League game against the Los Angeles Lakers, he dropped 21 points on 9 of 17 shooting.

Lofton was a First Team All-WAC selection last season. He was the SWAC Player of the Year at Texas Southern in 2016-17.

The NBA’s G-League has its open invitational starting on Sunday in Chicago. The two-day camp is an opportunity for invited players to scrimmage against one another with the hope of making a G-League or even NBA roster.

Two HBCU players and former teammates were invited to attend the camp.  Phillip Carr and Tiwian Kendley, both former Morgan State Bears, are on this year’s invite list.  Carr participated briefly with the Philadelphia 76ers prior to the start of summer league, Tiwian Kendley played with the Wizards on their summer league team.