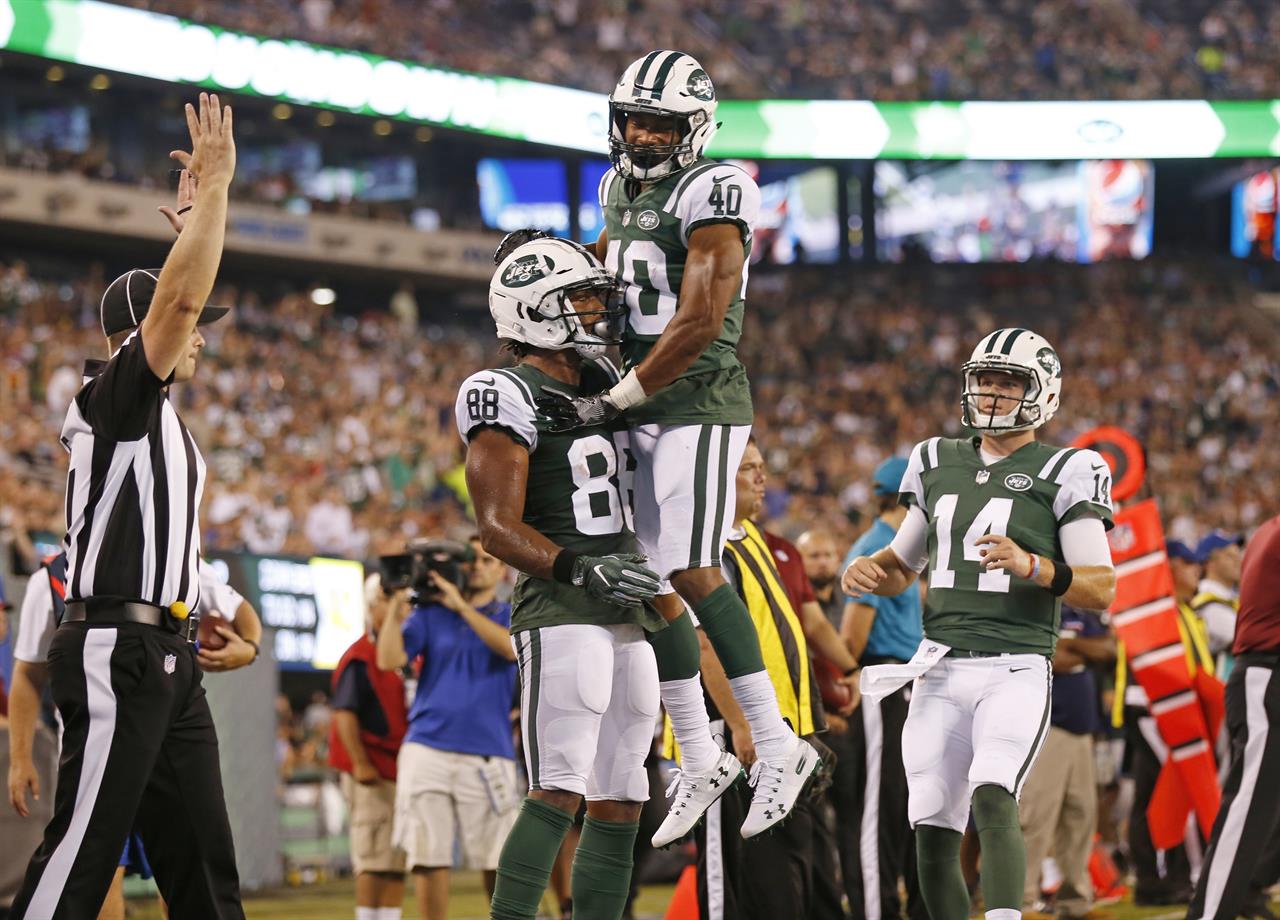 Up and down NFL debut for Trent Cannon

Trent Cannon the running back looked pretty decent on Friday night for the New York Jets. The former Virginia State star didn’t return punts for the Trojans which showed in his NFL preseason debut.

Cannon mishandled one punt and fumbled another, although he was able to recover it. After the game Jets coach Todd Bowles said he hasn’t given up on the idea of Cannon as a returner. It is after all his first ever game at a new position.

The rookie rushed for 40 yards on 11 carries, and caught three of four passes for five yards. Cannon took the opening kickoff 26 yards to start the game. The Falcons never scored so there wasn’t an opportunity for another kickoff. For the record, the first pass thrown by the much-hyped Sam Darnold was caught by Cannon.

The Jets having two running backs from HBCUs is big. Only four RBs have been drafted since 1996, including rookie Trent Cannon (@VSUTrojans). Former @BamaStateFB star Crowell was a UFDA.

Cannon had a long run of 11 yards on Friday versus the Falcons and is speculated to be the third-string running back for the Jets.  He’s not the only HBCU running back in the Jets backfield. Incumbent Isaiah Crowell played collegiately at Alabama State.

Up and down NFL debut for Trent Cannon