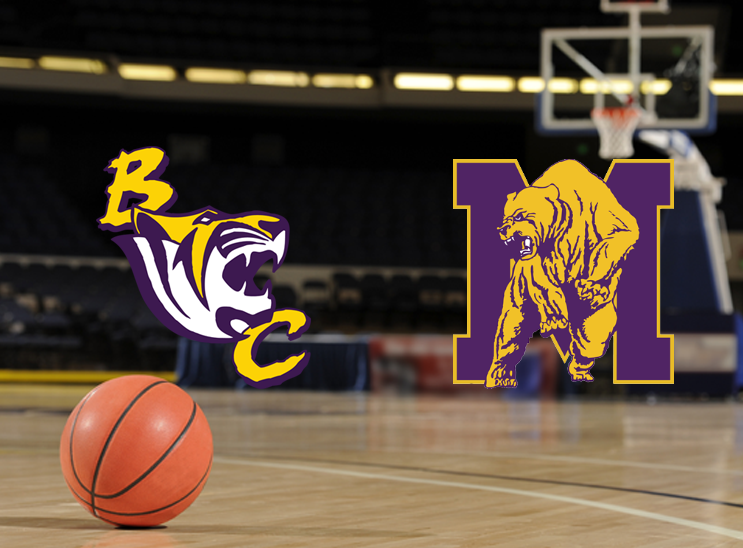 Championship coach makes the jump within the conference.

I had to do a double take when I saw the press release, but it’s true. Fred Watson is leaving Benedict to become the new head coach at Miles College after 16 years in Columbia. The hiring marks the first major move for new athletic director and head coach Reginald Ruffin.

“When the search process started, our mission was to find a coach who possessed two defining characteristics:  a relentless recruiter, and someone who has been part of building a winning culture at a SIAC Championship level.  These characteristics were non-negotiable,” Ruffin said.

Watson was clearly the face of Benedict basketball. He not only played his college ball there but he’s been an outstanding coach for his alma mater. During his 16 years there his teams won five SIAC Tournament Championships and five SIAC regular season championships. He is a six-time SIAC Coach of the Year with nine NCAA South Regional Appearances, and one Sweet 16 Appearance.

“This is a great opportunity for myself and my family,” Coach Fred Watson said.  “We’re excited to join the Miles College family and look forward to embracing the Fairfield and Birmingham communities.  Having been in the SIAC for the past 16 years, I’ve been impressed by the tremendous support this program has received.  We’re excited for what this job has the potential to become and we’re up to the challenge, not to just develop great athletes but to follow the recipe of the 14th President of Miles College Dr. George T. French, Jr, which is to develop great scholars that will one day become productive citizens.”

Watson’s biggest feather in his cap may be that he has an 85% graduation rate for student-athletes.