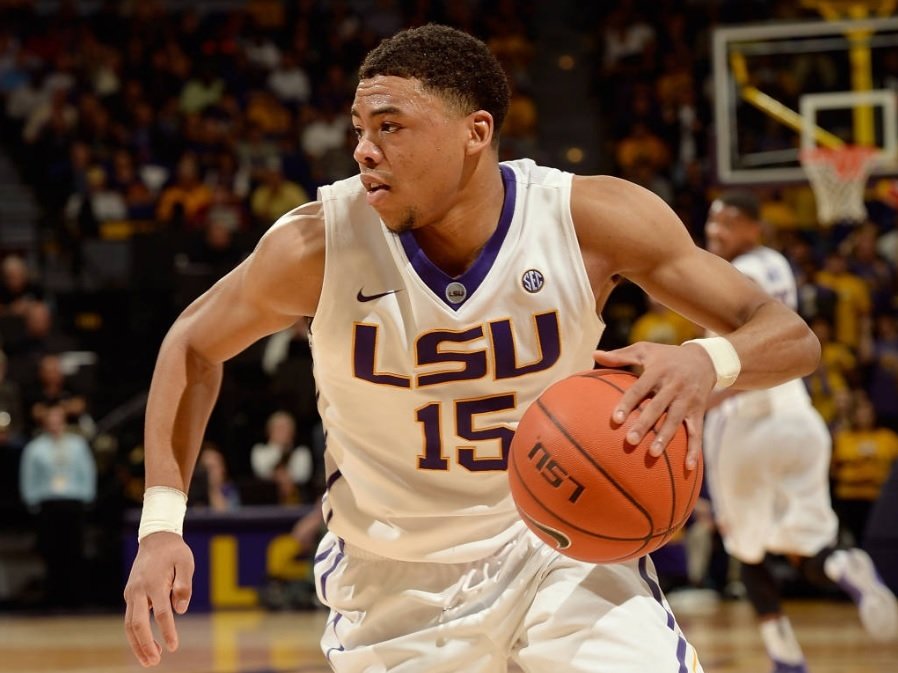 New coach has a Power 5 grad transfer in first week on job.

LSU basketball guard Jayln Patterson is going to reunite with Johnny Jones at Texas Southern according to a published report.  As a graduate transfer, Patterson would be immediately eligible.

Patterson would be a definite candidate to offset the void left by the apparent departure of guard Trae Jefferson. The Tigers’ leading scorer announced on social media last month that his scholarship wasn’t being renewed.

The #LSUTopPlay was this steal and layup by Jalyn Patterson! Be sure to check out the rest of the highlights: https://t.co/lSdBa6wWPL pic.twitter.com/upLbA7d6fL

Interestingly enough, he announced on July 12, 2017, that he would redshirt for the 2017-18 season to explore his future playing options.  That announcement came nearly four months after Jones was released from coaching duties at LSU. Patterson opted not to play for new coach Will Wade.

This apparent move would seem to solidify the reasoning behind selecting Jones to replace Mike Davis at Texas Southern.  No one is suggesting Patterson is going to be SWAC Player of the Year. But Power 5 transfers that don’t include a police blotter generate buzz in HBCU circles.

With less than a week on the job, let’s see if Jones can pull off any more summer magic.