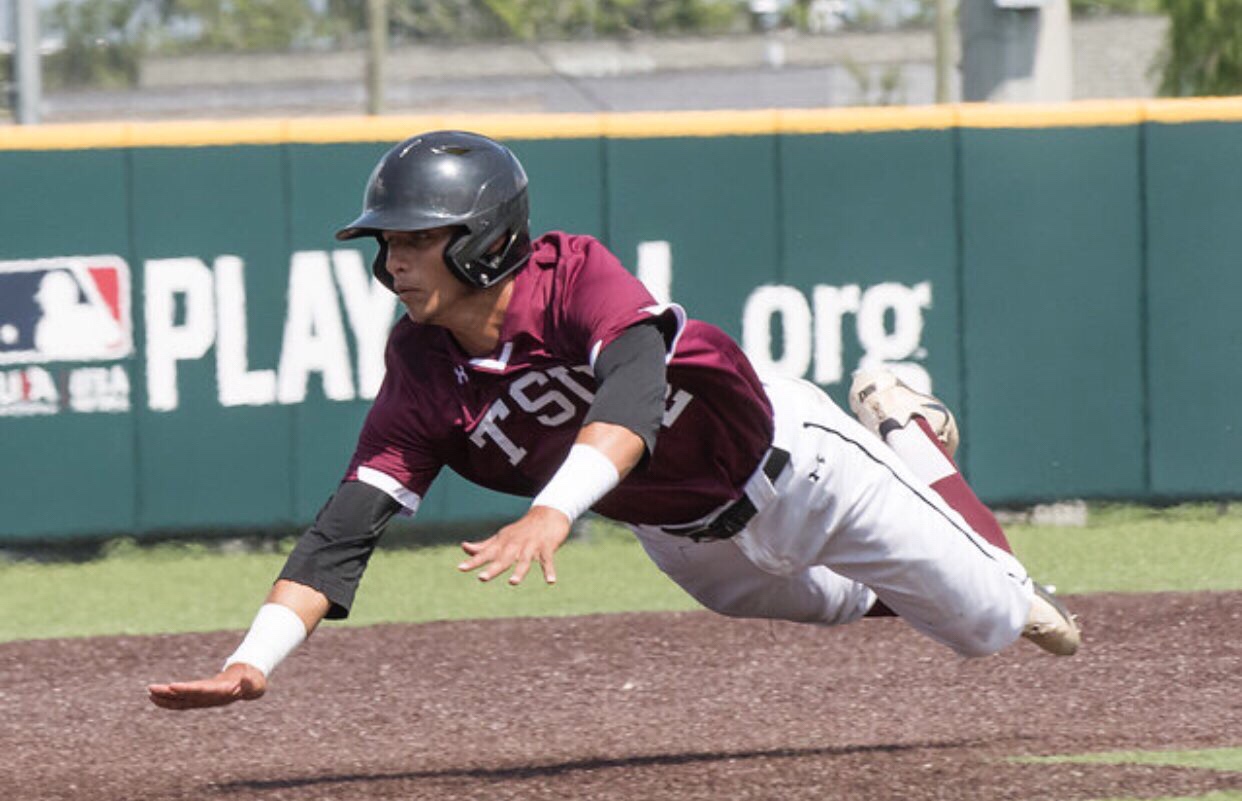 Texas Southern will face the Big 12 team from Austin in the NCAA Tournament.

INDIANAPOLIS, Ind. – The 2018 Southwestern Athletic Conference baseball champion, Texas Southern, was selected to the Austin, Texas regional of the NCAA baseball tournament as the No. 4 seed.

The Tigers will face No. 1 seed in the regional, Texas in their opening contest, which will begin at 8 p.m. CT on Friday, June 1.

TSU Baseball is heading to the Austin Regional that will be hosted at the University of Texas!! #TigerNation pic.twitter.com/kdbELdqKVR