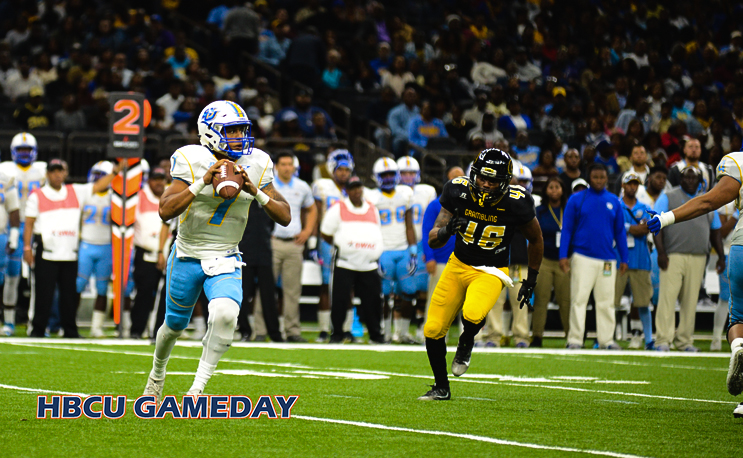 Academic Progress Rates are rising at HBCUs, according to the latest report by the NCAA.

Single year rates for HBCUs have improved 34 points in the last five years, up to an average of 962. That’s still behind the rest of Division I (984), but above the 930 score needed to participate in postseason play.

Despite the improvement, seven HBCU teams were banned from post season play, including four from Alabama A&M. Grambling’s football program, the reigning two-time SWAC champs, received a level one penalty which will result in lost practice time to be replaced with academic time.

APR scores measure the classroom performance of a team over a four-year period. All penalized institutions fell below an APR score of 930 on a scale of 1,000.

Southern University hit a milestone as all of its teams were eligible for the first time since APR was instituted. In fact, the men’s cross country team received a perfect score (1,000) along with its women’s bowling and tennis squads.

“It is a credit to our student-athletes that the annual NCAA Academic Progress Rates continue to reflect a high level of commitment to academic achievement,” Trayvean Scott, Southern’s executive athletic director, told the Associated Press. “Our administration, academic and compliance staffs, coaches, and faculty members across campus, and our student-athletes all deserve to share in what has become a historic turnaround. Moving forward, our goal is for Southern University Athletics to continue to be a leader on the national academic stage.”