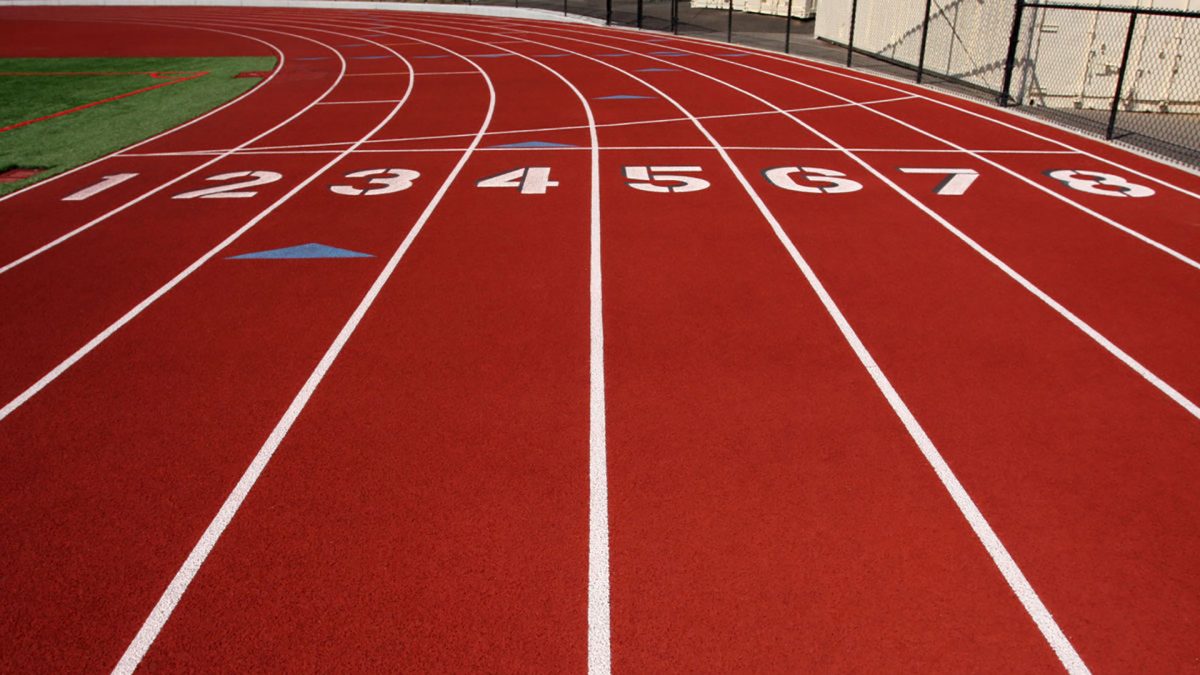 This is the 23rd class to be inducted into the NCAA Division II Track & Field Athlete Hall of Fame. The size of the class is the largest ever, surpassing the former record of eight that went in during the inaugural year of the Hall of Fame in 1996.

Find out who those nine individuals were right here!

Lynnsey Dailey is a five-time NCAA Division II Outdoor Track & Field National Championship in three different events. The product out of Fort Valley State University dominated the hurdling scene in the mid-2000s, capturing four of her titles in the 100 and 400 meter hurdles.

Dailey won the 2005 and 2006 outdoor 100 and 400 meter hurdles titles while also adding the 2005 outdoor triple jump title to her resume. Her three titles in 2005 ties her with fellow NCAA Division II Athlete Hall of Famers Chandra Sturrup and Nicole Duncan for the most individual titles captured at a single NCAA Division II Outdoor Championship.

Additionally, Dailey’s time of 57.18 at the NCAA Division II Outdoor Championships was good for the fifth-best mark at the time it was set, and she still remains the eighth-best performer in the event in NCAA Division II outdoor history.

Dailey and Antoinette “Ana” Oglesby (see below) are the first athletes from Fort Valley State University to be inducted into the NCAA Division II Athlete Hall of Fame.

An eight-time All-American (all outdoor), Oglesby was a runner-up for the triple jump title as a freshman, missing the title by a mere three-quarters of an inch. After that, she never looked back, as she posted marks of 12.44m (40-9¾), 12.96m (42-6¼) and 12.72m (41-8¾) in three-consecutive seasons. She became just the second woman in Fort Valley State University history to win an NCAA Division II outdoor title in a field event, joining fellow Class of 2018 inductee Lynnsey Dailey.

Oglesby is in elite company as a three-time NCAA Division II outdoor champion in a single event. She is one of only 21 women to accomplish that feat.

A four-time SIAC Outdoor Champion, Oglesby was named the USTFCCCA NCAA Division II South Regional Field Athlete of the Year in 2008 and 2011.

Oglesby and Dailey (see above) are the first athletes from Fort Valley State University to be inducted into the NCAA Division II Athlete Hall of Fame.

Libia Rodriguez’s medal case is bigger than most. The sprinter and relay runner captured a whopping seven titles over the course of her career for Saint Augustine’s.

Rodriguez ran the second leg of the 1999 outdoor 4×400 squad that posted a championship-clinching time of 3:36.03 before winning indoor titles in 2000 and 2003, sandwiched around another outdoor title in 2002. Impressively, Rodriguez claimed national titles in four different seasons across five years.

Rodriguez and Shnaka Walker (see below) join 15 others from Saint Augustine’s in the NCAA Division II Athlete Hall of Fame.

Shnaka Walker did a little bit of everything at Saint Augustine’s. A nine-time All-American (four indoor, five outdoor), Walker did damage in the long jump, triple jump, high jump and 4×100 relay during her time with the Falcons. However, she is best remembered for her showings in the long jump.

Walker was named the Central Intercollegiate Athletic Association Most Valuable Athlete during the 1998 indoor season after winning conference titles in the long jump, triple jump and high jump.

Walker and Libia Rodriguez (see above) join 15 others from Saint Augustine’s in the NCAA Division II Athlete Hall of Fame.