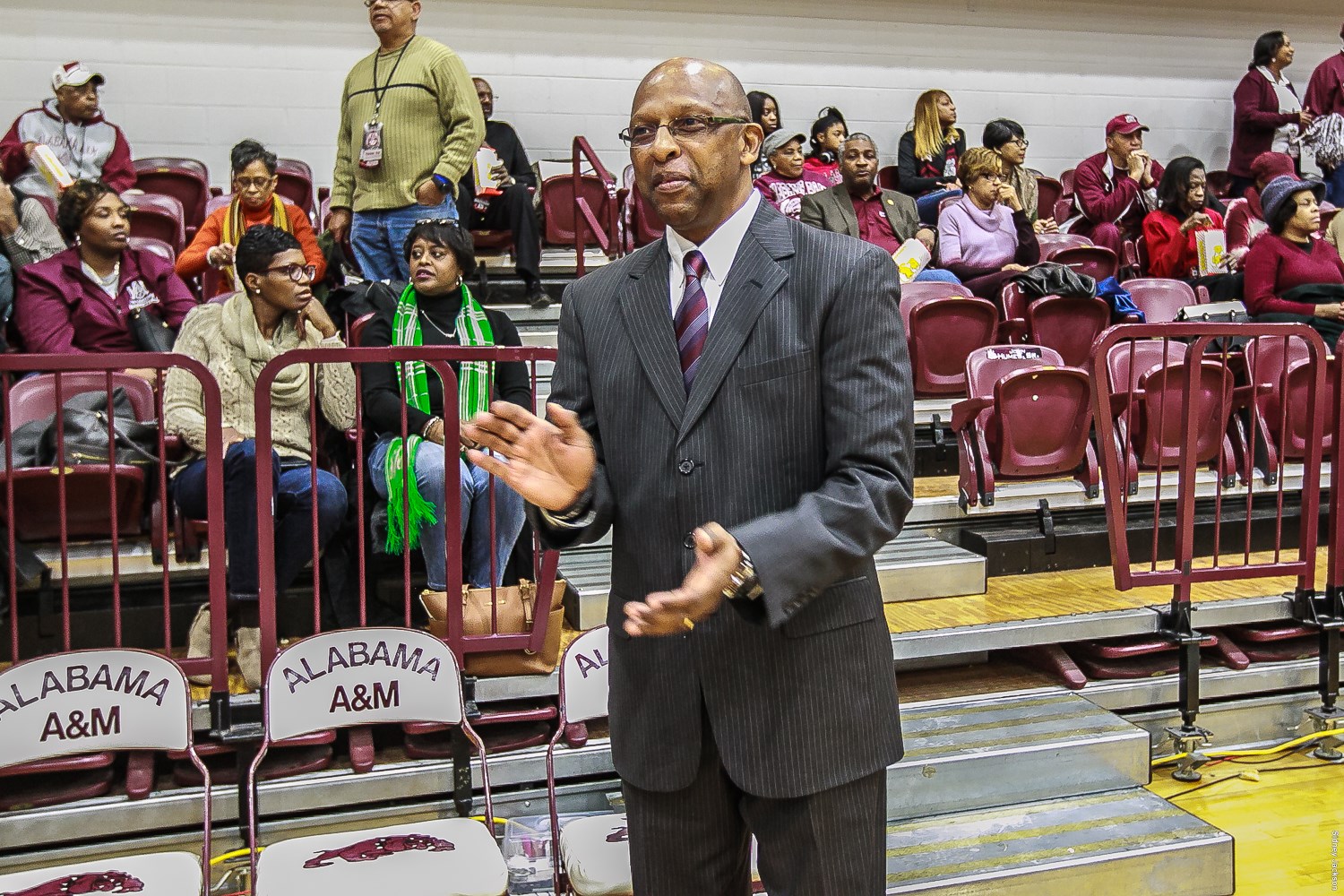 Alabama A&M is on the search for a new Men’s Basketball Head Coach following Marsh’s resignation.

Donnie Marsh has resigned as Alabama A&M’s Men’s Basketball head coach. Marsh is resigning after being introduced just over a year ago in April 2017.

Marsh has 13 years of assistant coaching under his belt along with two years as associate head coach at Texas Southern under Mike Davis.