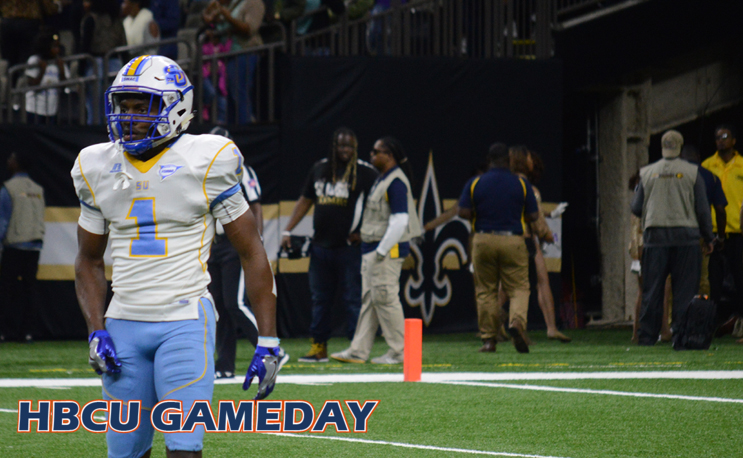 The Southern defensive back/return man has his marching orders after being selected in the NFL Draft.

From Mel Blount to Aeaneas Williams, Southern University has a track record of putting out good-to-great NFL cornerbacks. The Washington Redskins are hoping Danny Johnson will be next as they offered him a free agent deal following the NFL Draft on Saturday.

The defensive back joins former rival Martez Carter of Grambling as a UDFA for the Redskins.

Johnson was a threat to score every time he touched the ball at SU, which was quite often for a guy who didn’t play offense until his senior season. He finished his career as the active FCS leader with 17 interceptions.