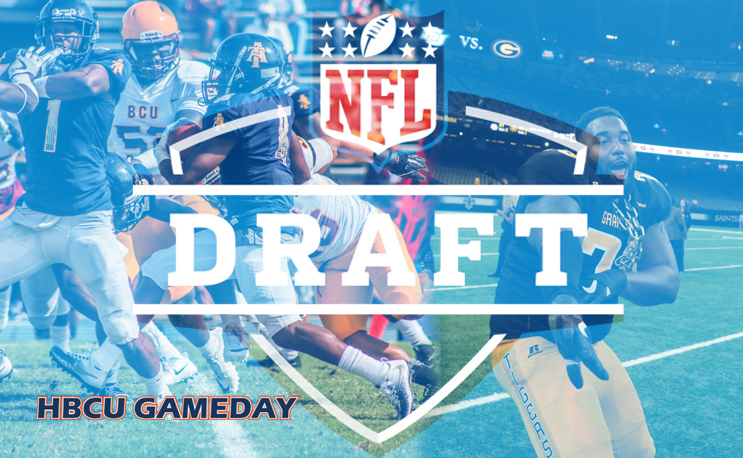 Keep up with all the HBCU stars signing free agent deals and earning tryouts here.

The NFL Draft has come and gone, but there’s still plenty of activity going on as teams sign undrafted free agents and issue camp invites.

While often confused, the difference between UDFAs and camp invites can sometimes be confused. UDFA’s are slightly higher on the priority scale, according to 2017 NJ.com report.

“The main difference is if you’re an undrafted free agent, you sign your contract immediately,” the agent said. “If you’re getting invited for a tryout, you’re not signing a contract. You’re basically going out there with a two- or thee-day tryout and then they decide out of this pool of 15 or 20 guys they brought in, ‘OK, we’re going to sign this one or that one.’ Then at that point, (tryout players) sign their contract as an undrafted free agent.”

Here are some of the key UDFAs from HBCUs this season.

Here are the minicamp invites:

Congratulations to Chris Lee for receiving an invite to the @Redskins Rookie Mini Camp 🔰🏈 pic.twitter.com/clMsyRhDnr