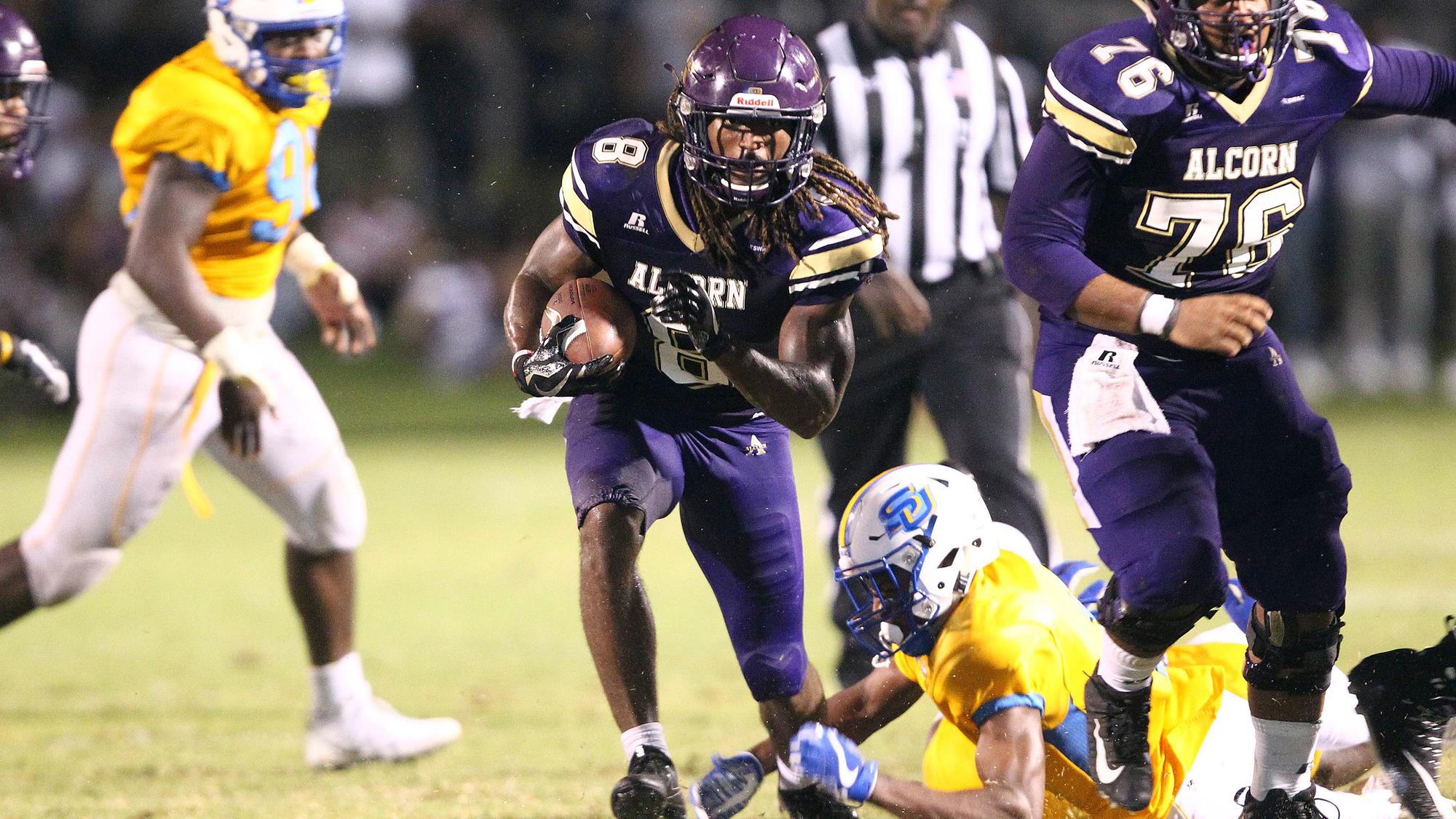 Baltimore was once home to Alcorn State legend Steve McNair. The Charm City has another Brave headed its way as ASU running back De’Lance Turner agreed to a free agent deal with the team following the NFL Draft on Saturday.

The hard charging running back had a spectacular senior season for Alcorn, rushing for 1,367 yards while averaging a healthy 7.5 yards per carry. His rushing total was second in the entire FCS.

“I’m just taking it all in right now and it’s still hard to believe that I made it this far. I am honored to be able to get my foot in the door, but I’m nowhere near satisfied,” Turner said via AlcornSports.com. “I want to go in with my head down, play hard, work my way up the roster and just ball out. My goal is to not only be a starter, but also help the team win championships.”