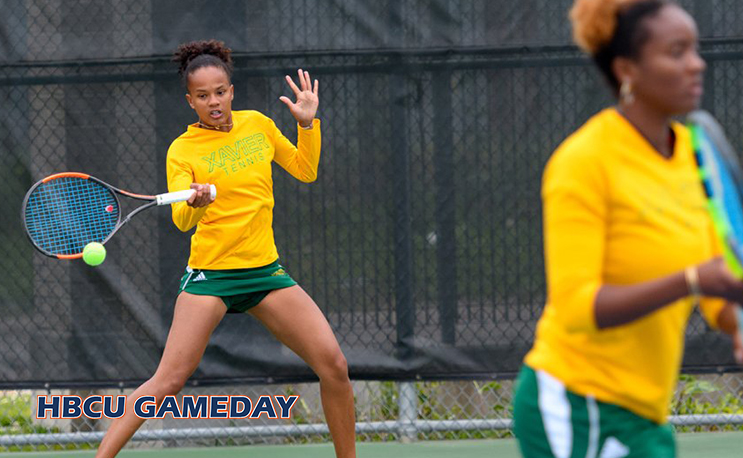 You probably don’t know it, but there is a tennis powerhouse at an HBCU in New Orleans.

Xavier University of Louisiana has both its men’s and women’s squads in the top four of the NAIA standings for the first time ever this week.

The men dropped to third in the nation on Tuesday following a 6-3 loss to Keiser, who took the no. 2 spot. XULA had held that spot for the previous two weeks and has been nationally ranked in the top 25 for 92 consecutive times dating back to April of 2007.

“If we can continue to play like we did against Troy, we’re going to feel pretty good about our chances at nationals,” XULA coach Alan Green said.

The XULA women, the Gold Nuggets, moved up to fourth after back-to-back victories over NCAA opponents in Southern and Jackson State. They have made 54 consecutive top 25 appearances in the NAIA.

XULA women will have their work cut out for them in the near future, taking on NAIA’s sixth-ranked squad in William Carey on Thursday and then taking on the second-ranked team in NCAA D2 tennis in West Florida on Sunday.