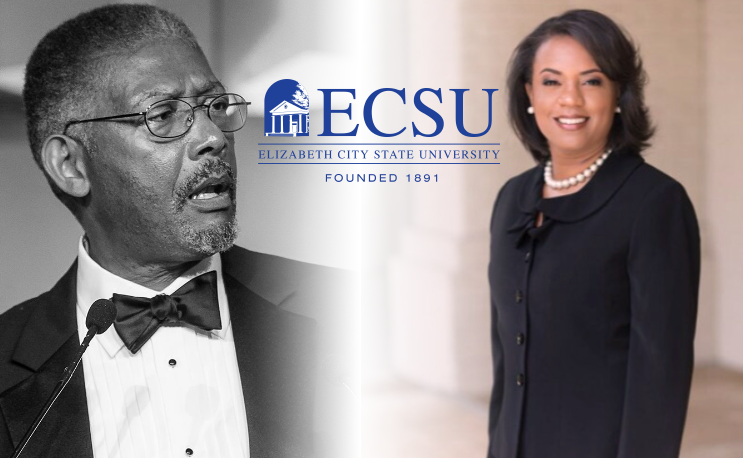 As HBCU Gameday reported last week, Dr. Karrie Dixon is officially taking over as the Elizabeth City State Chancellor ahead of schedule. In a press release issued on Monday, the University says Dixon is now in charge while Dr. Thomas Conway will remain in an advisory capacity until his May 31 retirement.

“Working with Dr. Conway to establish a solid foundation for ECSU’s future has been a positive and productive experience. I am grateful to him and the senior staff for the hard and important work, and I am excited about the university’s new direction and its very bright future,” said Dixon.

The move was seen by some as clearing the path for Dixon to put her own key staff members in place for the athletic department. However, sources tell HBCU Gameday that leadership was a problem under Johnson’s administration and that some previous actions from within the athletic department could come back to haunt the university in the future. The source went on to say that Conway knew about these supposed issues but declined to replace Johnson until apparently forced to do so by the Board of Trustees.

Dixon has been a senior administrator for the UNC System since 2008. She was named the Vice President for Academic and Student Affairs for the system’s 17 institutions in 2014.  Dr. Dixon has a master’s degree from the University of North Carolina at Greensboro. She holds an undergraduate and doctorate from NC State.