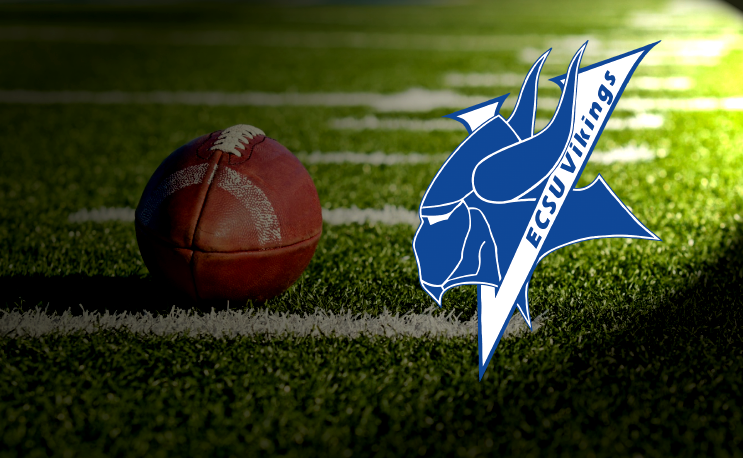 It was two years and out for Earnest Wilson.

In a press release issued on Wednesday, Elizabeth City State University announced that it has parted ways with head coach Earnest J. Wilson.  According to the release the decision to move on from Wilson was made by Chancellor Thomas E. H. Conway.

Wilson’s stay in Elizabeth City was a short one. He was named Viking’s head football coach on February 19, 2016. The ECSU Vikings finished this season with a 2-4 conference record and an overall record of 4-6.  Wilson was 5-5 in his first season.

“We thank Coach Wilson for his service to our team, and to the ECSU family and we wish him the best. ECSU is heading in a new direction and we are excited about what’s ahead,” said Chancellor Conway.

Tim Orr, Defensive Coordinator, will manage football operations while the search for a new head football coach is underway