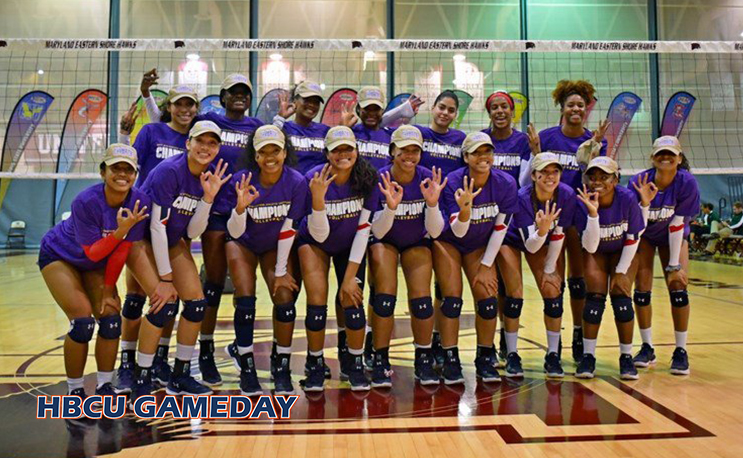 Howard University’s volleyball team has a big goal, and it is halfway to reaching it.

The defending MEAC champions are currently in the midst of a fundraising drive as it prepares for its first international tour in Africa. The team announced on Friday that it is nearly halfway to its goal of $60k.

We just reached the half way mark towards our goal of $60,000! Keep donating, sharing and liking us on social media and spread the word! We need you all 👍🏾👍🏾👍🏾 pic.twitter.com/Y2QHPa4HdS

College programs across the nation take international tours once every four years to train against national teams and experience cultures different from their own. Most head to Europe, South America, or China. Howard has set its sights on Botswana and Zimbabwe.

“The trip will include playing against elite teams in Africa but also receiving a rich cultural education,” a March release stated. “We will work with children in rural communities both athletically and socially. Our student-athletes will have the opportunity to volunteer in areas within their current field of study while broadening their worldview and expanding their mind. Volleyball will also be a great form of fellowship throughout our trip to get to know the local communities and break down cultural barriers.”

The cost of the trip is approximately $4,000 per for the Bison, who won their third-consecutive MEAC title last fall.