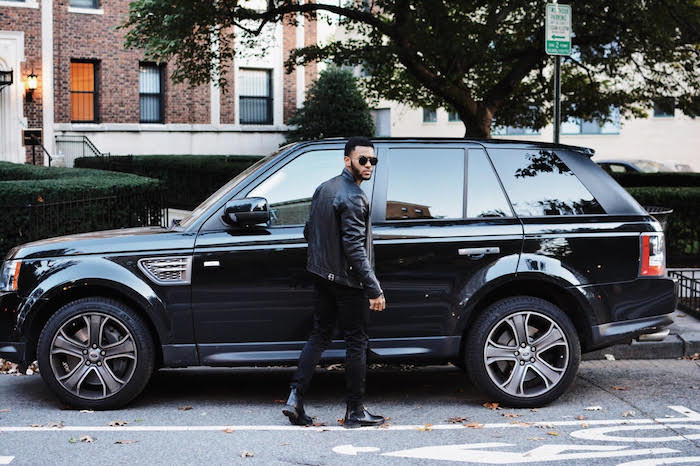 Financial aid workers allegedly stole up to one million dollars.

Howard University enjoyed a trending moment last football season with the historic upset of UNLV, but on Wednesday it was trending for all the wrong reasons.

University President Wayne Frederick issued a release on Wednesday confirming that financial aid officials had misappropriated funds intended for low-income students for nearly a decade.  The release came on the heels of an anonymous blogger posting on Medium that the money in question was around $1 Million. That post has since been suspended.

Frederick says he first heard of the financial irregularities in December of 2016 and launched an investigation.

“An investigation of individual employee actions was completed in September 2017 and as a result, six employees have been fired for gross misconduct and neglect of duties. We will refer this matter for criminal prosecution, as appropriate,” Frederick said.

One of the faces at the center of the scandal is former student-employee Tyrone Hankerson Jr., who reportedly managed to finesse $429,000 for himself before being fired. Hankerson has been described as a flashy and flamboyant figure on the D.C. campus.  Screenshots claiming to capture portions of those alleged misappropriated funds were posted to Twitter.

Tyrone Hankerson, a student-employee in the Finacial Aid Department at Howard University allegedly stole more than $430,000 from the department. The @Medium article about the issue has since been deleted. pic.twitter.com/t7t05di21r

Hankerson claims a different set of circumstances in a statement released through his lawyers on Wednesday evening.

“Please know that I have done nothing illegal or wrong.  When the truth comes out, it will be confirmed that I followed all rules and protocol with the approval of the, then, financial aid officers in any grants, scholarships or awards given to me as a student who attended class all year round and traveled abroad,” said Hankerson.

Also, and more important to me than this false and misleading story, is the critical violation of my rights by someone associated with my beloved University.  Someone has broken into schools files and shared my files, which taken out of financial context, portray a very misleading situation.”

Will charges come next?

According to the Washington Post, a Metropolitan Police Department of the District of Columbia spokeswoman said that the agency had not been contacted about the allegations, nor had it been asked to investigate.

So the question should now be, what is @HowardU going to do for students who didn’t receive financial aid and had to leave school because they didn’t properly monitor the situation.

The conversation should be less about Tyrone’s finesse and more about Howard’s failure.

“The financial integrity of Howard University’s operations is paramount and strong measures have been taken following the RSM investigation to ensure this never happens again. While this has been a very difficult and disappointing situation, I know our campus community deserves better and I am committed to ensuring that each of our campus offices operate with integrity and are the best that higher education has to offer,” said Frederick.