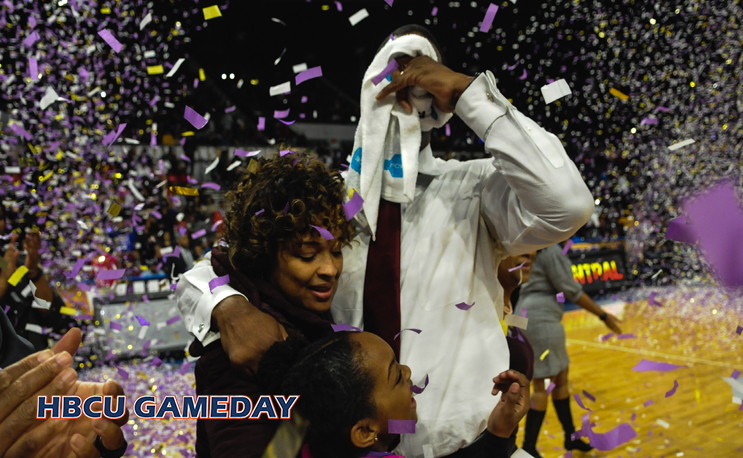 LeVelle Moton has interviewed for a job at another school in North Carolina, according to reports.

Update: Moton has pulled his name from the running for the job, per WRAL.

Every spring in North Carolina you can count on two things: Pollen and LeVelle Moton’s name being put up in a coaching search.

Moton is coming off another MEAC championship in Durham, his third in the last five seasons and second in a row. His team finished 19-16 after losing all five starters from the previous year and won the MEAC Tournament as a no. 6 seed.

The Fight is Won or Lost far away from witnesses-behind the lines, in the gym, and out there on the road, long before I dance under those lights – Muhammad Ali

He is currently 164-97 all-time since taking over the reigns at his alma mater.

In previous years he’s met with Florida Atlantic University and Marshall in 2014, Iowa State in 2015, and was thought by many to be a viable candidate for NC State’s job opening last year.