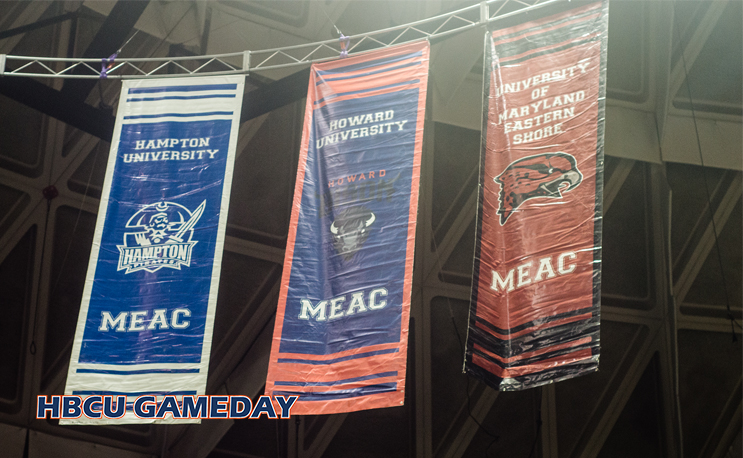 After a month of ugly back-and-forth, Hampton and the MEAC have come to terms with their split.

The posturing is over, Hampton and the MEAC have officially ended their relationship with an amicable agreement, according to a Monday press release by the conference.

According to the release Hampton consents to an undisclosed fine for failing to meet the MEAC’s July 1, 2017, deadline for withdrawal from the MEAC.  The agreement also allows for Hampton to play other MEAC schools as non-conference opponents moving forward.

So Hampton and the MEAC came to an agreement? I assume it looked a little something like this… pic.twitter.com/FEyiY3LHL7

The agreement allows both sides to save face on what had become a public and nasty divorce in the last few months. In February Hampton issued a four-page written letter outlining what it described as “unfair treatment” from the MEAC. A week later the MEAC responded with its own “set the record straight” statement in a rebuttal.

The only thing that was missing at that point was Judge Lynn Toler banging her gavel.

Hampton currently has seven game schedule for 2018. Marshall said Hampton can schedule MEAC teams this year if those schools have availability.

Monday’s announcement seems to mark an acknowledgment that arguing the details of the departure in public wasn’t a good look for anyone. Especially the student-athletes and fans caught in the middle of a move they could not control.

“We are very pleased with the agreement reached between the MEAC and Hampton University,” said Dr. Dennis E. Thomas, MEAC Commissioner. “We wish Hampton University student-athletes, coaches and staff continued success in their future endeavors.”