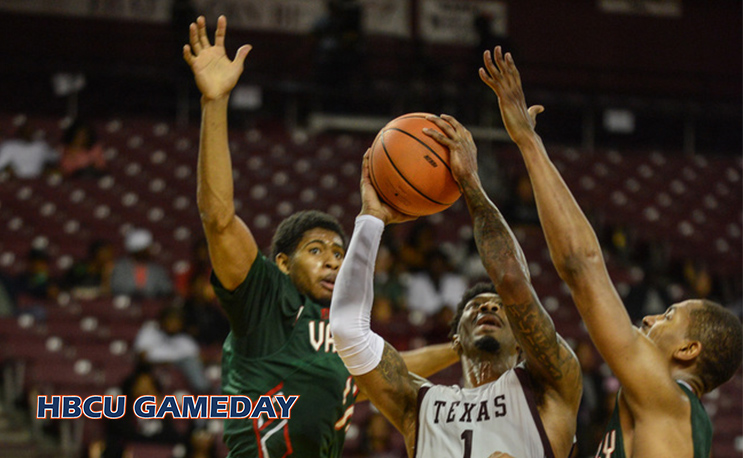 Texas Southern ended a two-game SWAC losing streak without its leading scorer as Donte’ Clark had a big game.

HOUSTON- No Trae Jefferson, no problem for Texas Southern on Saturday night.

Texas Southern came up with a 91-77 win over Mississippi Valley State on Saturday night thanks to a monster game from Donte’ Clark, who poured in a career-high 41 points.

“I was happy with the intensity and sense of urgency that we played with in the second half,” TSU head coach Mike Davis said after the game. “We did a good job of sharing the basketball and we got back to playing fundamentally sound on the defensive end of the floor which was a key for us being able to get things turned around in the second half after we got out to a slow start.”

TxSU managed to end a two-game SWAC losing streak against winless Valley despite missing the services of Jefferson, who has reportedly been kicked off the team. Jefferson is currently the eighth leading scorer in Divsion I basketball with an average of 23.2 points per game.
youtu.be/6qk6TqjURFE