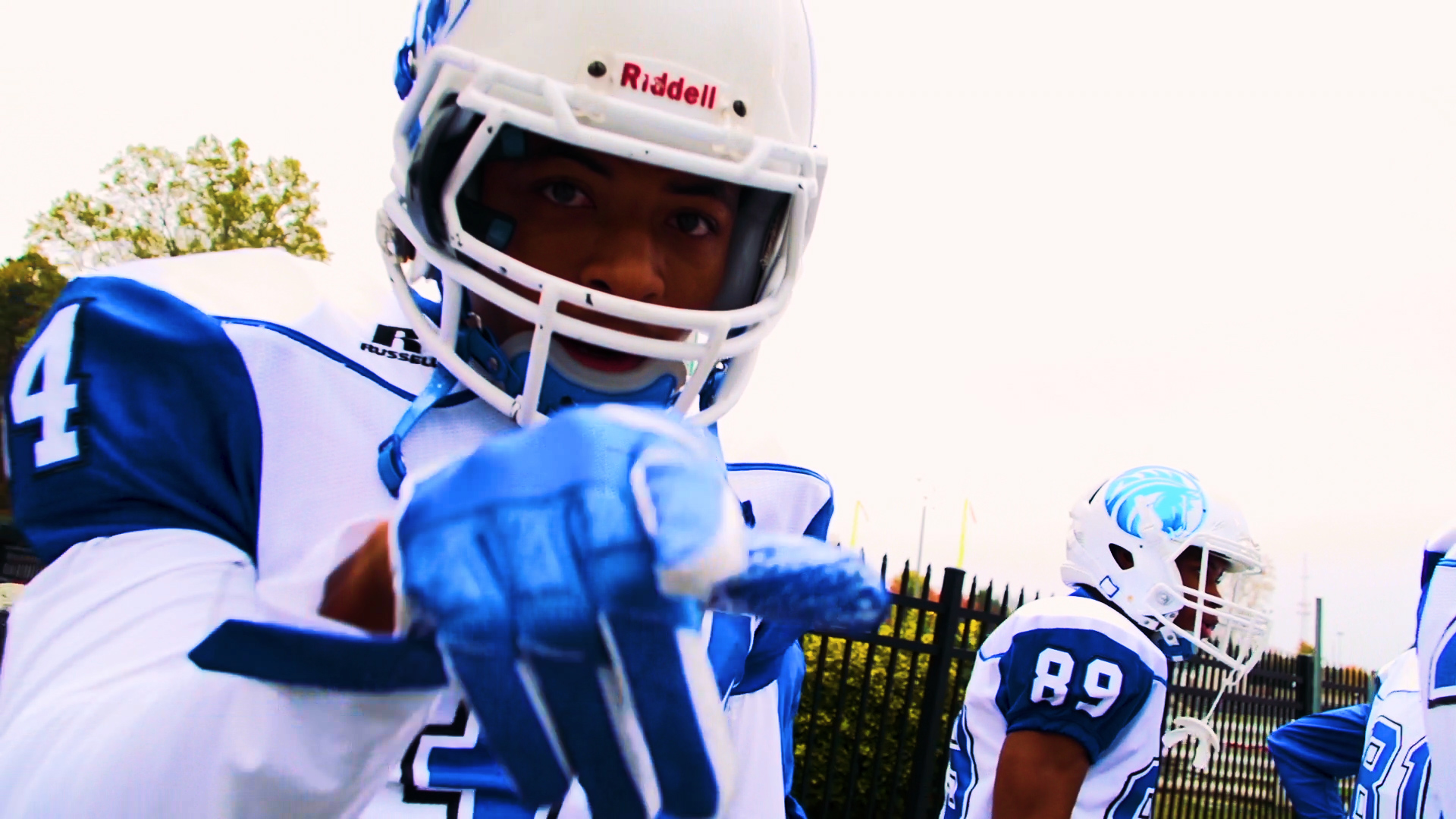 The CIAA runner-up and Southern Division champion has released its 2018 football schedule.

The Broncos, who finished 6-5 overall and 5-2 in the Central Intercollegiate Athletic Association, will have an even split schedule with five home and away games.

FSU will open the season on the road in Pennsylvania for a non-conference contest against the Lions of Lincoln University on Saturday, September 1st. In 2015, Fayetteville State won 49-17 for an unblemished 3-0 gridiron record.

The following weekend (Sept. 8), the Broncos will travel to Wingate, NC for a rematch against Wingate University. The Bulldogs lost 31-0 in the first round of the NCAA Playoffs to West Florida.

On September 15th, Fayetteville State will close out the non-conference portion of the schedule with a home-opener against Benedict College. The Broncos sport a 3-2 series advantage after a 23-17 victory in 2001.

The Broncos 2018 campaign for a fourth CIAA football title will begin on September 22nd with a home game against Elizabeth City State University. FSU will travel back to Murfreesboro, NC on the pursuing weekend (Sept. 29th) to face Chowan University in its final cross-divisional game.

Trying to stay on top

The CIAA Southern Division tilt will start on October 6th at the Durham County Memorial Stadium against Shaw University. FSU has won the last five contests against the Bears.

Fayetteville State will return to Luther “Nick” Jeralds Stadium for a contest against Johnson C. Smith University (Oct. 13) before a road trip to Raleigh, NC on October 20th against Saint Augustine’s University.

Homecoming activities will begin on Monday, October 22nd and reach the highlight of the football game against Livingstone College on Saturday the 27th.

The regular season will come to an end on November 3rd with the Rams of Winston-Salem State University visiting the confines of Jeralds Stadiums. Last season, the Broncos defeated WSSU in a dramatic 23-22 victory to claim the Southern Division Title and a trip to the CIAA Championship game.

All game times will be announced at a later date.