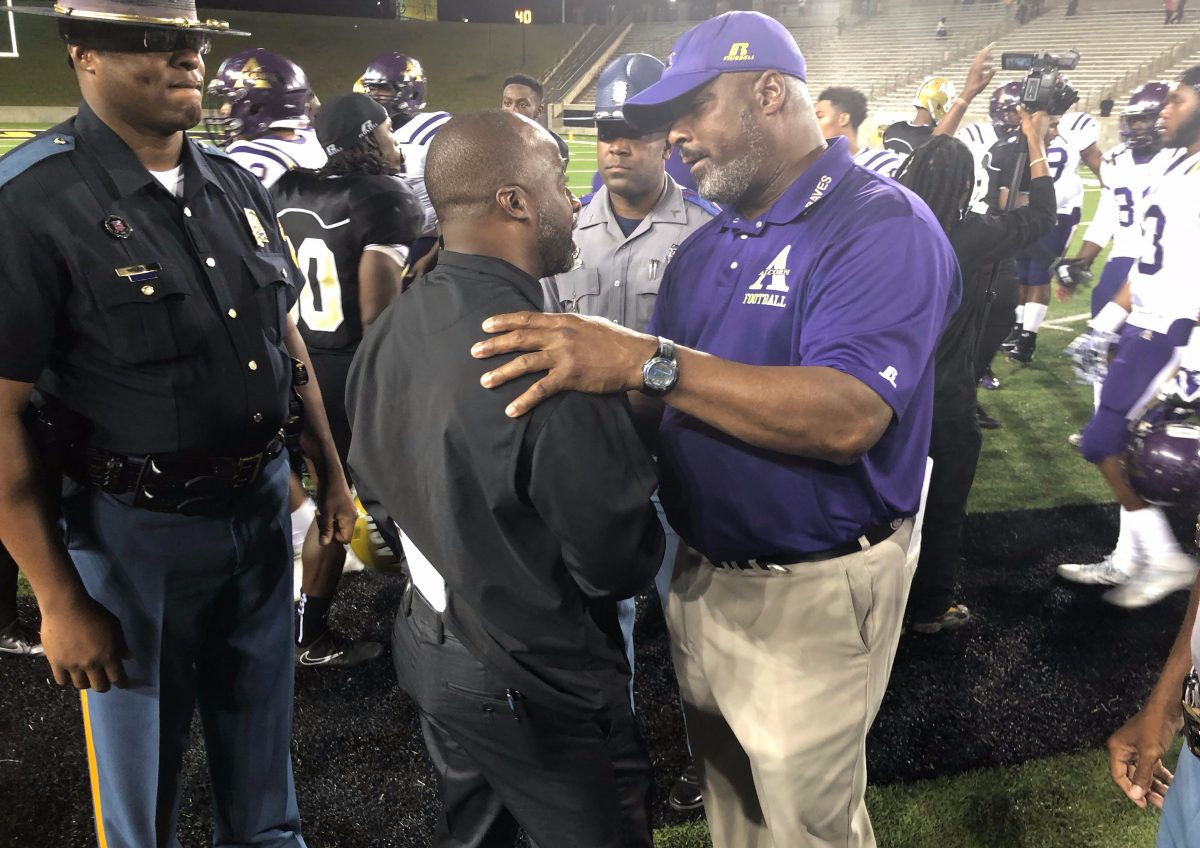 The biggest question, who made the call?

According to a report by Josh Jackson at WAPT-TV, Alcorn State University has terminated three members of its offensive coaching staff.  Offensive coordinator Fred Kaiss, wide receivers coach Shannon Harris and quarterbacks coach Brian Hayes have all been dismissed.

The report says the decision came from University officials and not head coach Fred McNair.  The Braves also lost defensive coordinator Cedric Thomas this offseason. He took the head coaching job at the University of Arkansas at Pine Bluff (UAPB).

Alcorn State led the SWAC in total offense last season, averaging 461 yards per game. It was second in scoring offense and third in scoring defense in the conference. Despite its consistency in winning the SWAC East, Alcorn has not been able to beat Grambling the last two seasons.  Alcorn was blown out by the Tigers 41-14 during the 2017 regular season and lost the SWAC title game to the G-Men 40-32.

Key personnel has gone as well

The timing of the dismissals is questionable at best.  National signing day begins on February 7, and Alcorn has some major holes to fill on its roster.  Gone from next year will be running back De’Lance Turner, who led the SWAC in rushing at 113 yards per game.  Lenorris Footman has exhausted his eligibility at quarterback as well, he averaged 207 yards passing and 50 yards rushing per game last season.