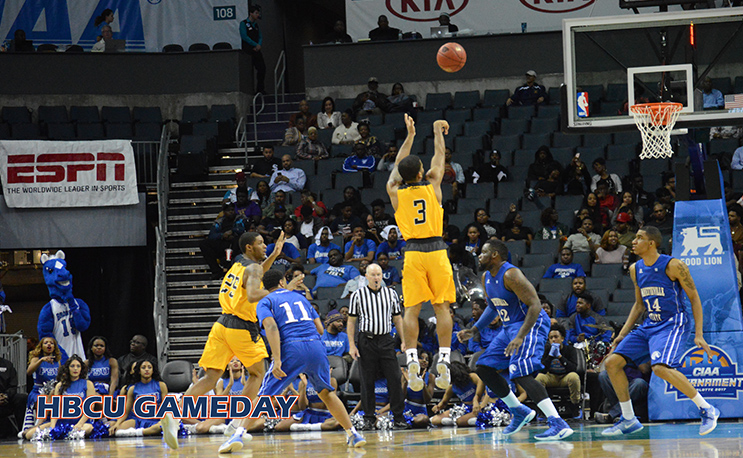 Virginia Union, Fayetteville State and defending CIAA champion Bowie State each have two games featured out of the five regular season match-ups being aired. The games will be broadcast through the conference’s deal with Aspire TV for the 2017-2018 basketball season.

Set to kick off January 20, coverage starts with Livingstone visiting FSU. Bowie will then travel to Virginia to take on the Trojans a week following. VUU has back-to-back featured road games in February, traveling to Chowan on Feb. 3, then visiting Bowie on February 10. Regular season coverage concludes with Winston-Salem State traveling to Fayetteville on Feb. 17.

March 1 starts off the broadcasting of the Men’s and Women’s Basketball Tournament at Spectrum Arena in Charlotte, North Carolina. Aspire will start coverage with games three and four of the men’s quarterfinals. The men’s and women’s semifinals games are aired on March 2, and the Men’s and Women’s Championship Game on March 3.

The Women’s Championship game is set to tip-off at 1 p.m, and the men’s at 7. In between the championship games you can also watch the Celebrity Charity Basketball Game, a new feature to the tournament, which is slated for 4pm.