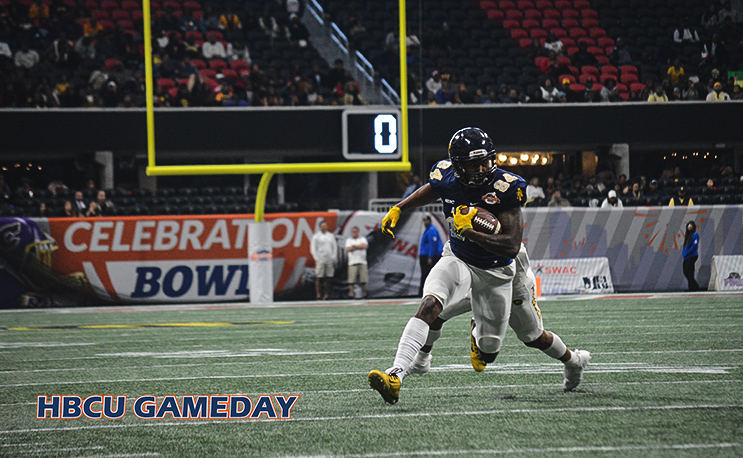 More than two million people watched the 2017 Celebration Bowl, but less than both of the previous games.

The final bowl game television rating numbers are in and the Celebration Bowl took a slight dip, but still finished in the top two-thirds of overall viewership.

The game finished as the 23rd most-watched bowl game out of 39, including the FBS bowls as well as the FCS Championship Game and the NCAA Division II Championship Game. It was again broadcast on ABC, but the New Orleans Bowl started an hour into the broadcast, unlike previous years when it held the spotlight.

The FCS Championship Game, by comparison, drew a 1.0 rating and was seen by 1.51 million people on ESPN2.