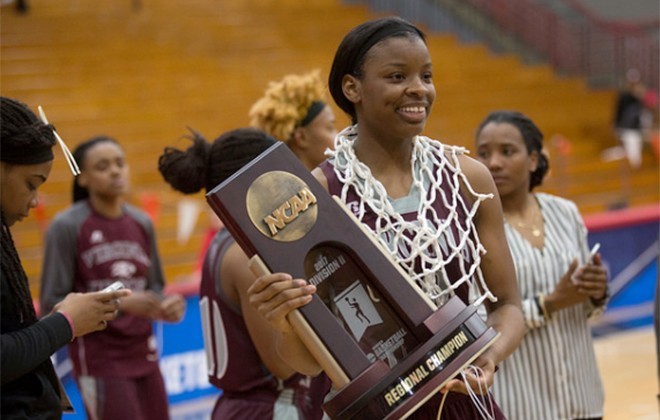 Best in the CIAA

In the 2017 National Championship Game, Walker scored a career-high 32 points as the Lady Panthers finished as the nation’s #2-ranked team.