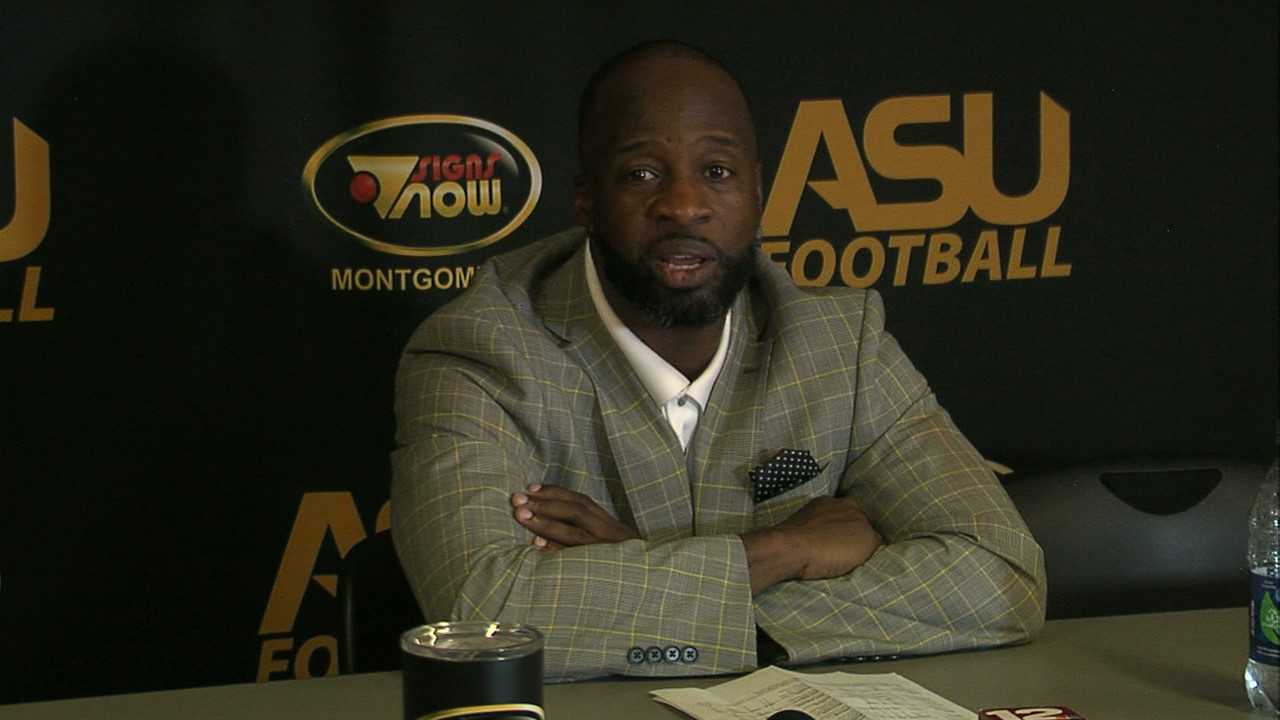 The Brian Jenkins era at Alabama State era has come to an abrupt end. After two and a half disappointing seasons in Montgomery, Jenkins has been relieved of his duties, according to the school.

“I am extremely impressed with the wealth of experience Coach Eley has brought to our athletics program as Associate Head Coach,” Alabama State President Dr. Quinton Ross said in a release. “His knowledge of Hornets football will be of great benefit as we continue to support our student-athletes and the University’s football program.”

Alabama State is currently 0-5 after Thursday’s 24-10 loss to SWAC East foe Alcorn State. The loss was ASU’s sixth consecutive to a Division I team.

The coaching change is the latest in a number of notable ones for ASU. Gwendolyn Boyd was fired as the school’s president in Dec. 2016, and was eventually replaced this fall by Quinton Ross. His dismissal comes a little over a week after Melvin Hines, the man who hired him away from BCU, resigned his position as director of athletics. It comes less than 48 hours after Jennifer Williams was named interim AD in his place.

Jenkins arrived at ASU with high expectations after leading Bethune-Cookman to a 46-14 record and four MEAC titles in five seasons after taking over in 2011. His overall record at ASU is 9-17.