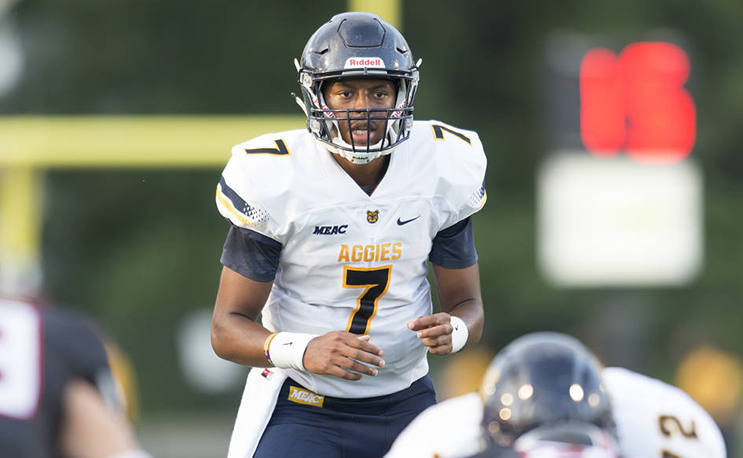 North Carolina A&T flashed its passing muscle in an easy win over Gardner-Webb.

No Tarik Cohen, no problem for North Carolina A&T in its season opener.