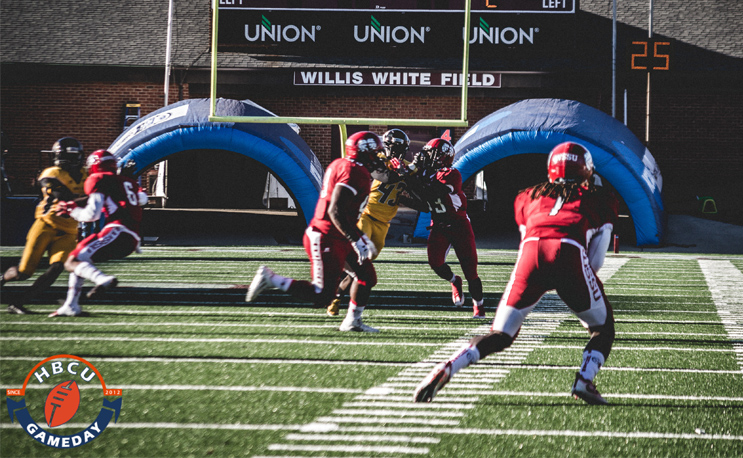 Contenders from the CIAA and SIAC will get national spotlight in Sept.

If you are a fan of HBCU football at the Division II level, Sept. 9 will be a day to mark on your calendar.

The NCAA Division Football Showcase has been released and teams from both the CIAA and the SIAC will be in action, streaming live on ESPN.

The SIAC matchup features Albany State and Tuskegee in the Whitewater Classic. Coincidently, both teams were predicted to finish at the top of their divisions at SIAC Media Day on Tuesday.

The CIAA matchup is a rematch of the last two championship games as Bowie State travels to Winston-Salem State. WSSU beat BSU in 2015 and 2016 to claim its 11th and 12th CIAA Titles, respectively.

“The collaboration with ESPN provides a continued opportunity to showcase Division II’s balanced student-athlete experience,” Terri Steeb Gronau, vice president of Division II said in the D2 statement. “The student-athletes who will be featured in these games have made incredible achievements on and off the field, and we’re excited to share their abilities with a broad national audience on ESPN3.”