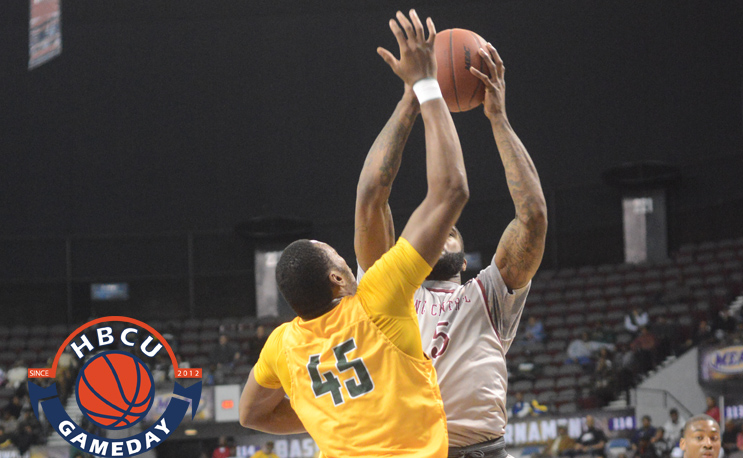 Norfolk State and cross-town rival Old Dominion are getting together again.

Norfolk State and Old Dominion are two teams in the same town that have an off-again, on-again relationship.

Once again, its on.

“I am very excited that we have renewed the series with ODU,” NSU head coach Robert Jones said via NSUSpartans.com. “When we played in 2015 the atmosphere was electric! The city was buzzing, and there was talk in the barber shops, beauty salons, and other places about this game.”

ODU has a 12-6 series lead over NSU. The two teams played each other in Division II before both eventually moved to Division I.

“It also showcased how comparable our basketball programs really are. It allowed us to gain new fans who had never seen us play before that have continued to support us since then. Now that the game has moved to the Scope Arena, it will allow more fans to witness this exciting game. My hope is that this will become an annual event.”