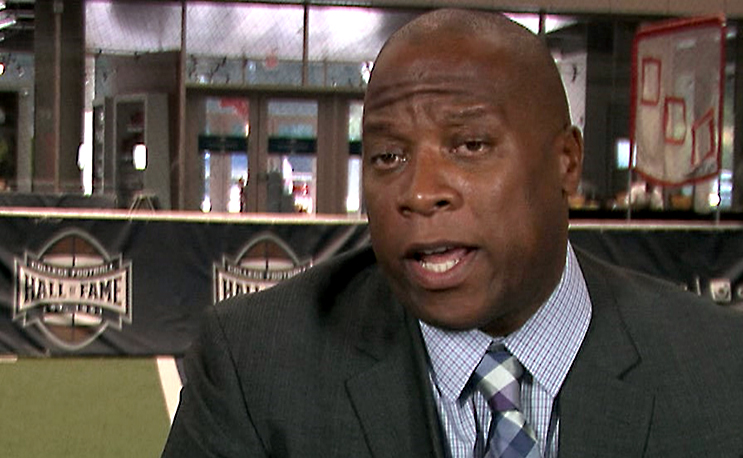 Media days are generally mundane, repetitive affairs. But there was a moment at the SIAC’s Media Day at the College Football Hall of Fame in Atlanta that was as grounded and heartfelt as any you’ll see anywhere in the country.

Miles College football coach Reginald Ruffin thanked his fellow coaches in the conference for their support during his late wife Monica’s illness during the 2016 season.

“2016 was a tough year for me as the head football coach of Miles College. My wife was in intensive care all the way from September to the first of November,” Ruffin said. “So I stayed at the hospital many a nights.”

Ruffin recognized Morehouse’s Rich Freeman, Central State’s Cedric Pearl, Lane’s Derrick Burroughs, Clark Atlanta’s Kevin Ramsey, and Fort Valley’s Kevin Porter as SIAC coaches who reached out to him during the season as he was with his ailing wife.

“It was a tough year for Miles,” Ruffin said. “But I just wanted to tell you guys thank you. And for you guys who came to the funeral, you guys supported me and I truly appreciate that also.”

Miles is predicted to finish second in the SIAC West behind Tuskegee in 2017 after a 5-5 campaign last year.