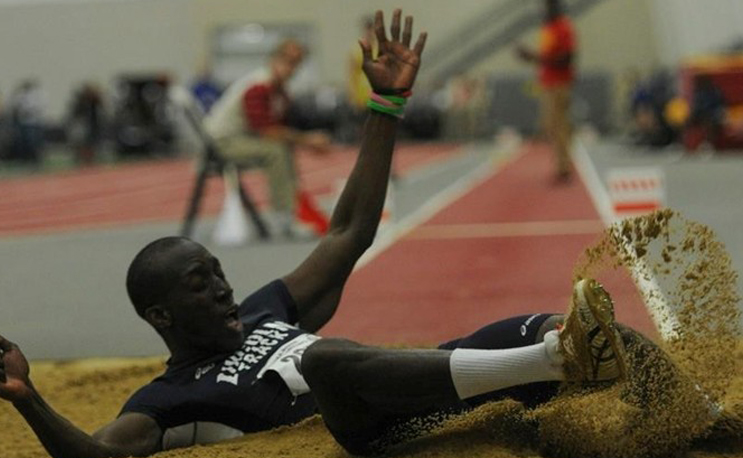 The only Blue Tiger competing in a final event was Diana Cauldwell, who tied for ninth in the women’s long jump with a distance of 6.17m. The other events in which LU athletes participated were preliminaries, with the other highlight of the evening being the men’s foursome of Roberto Smith, Jakiel David, Stephen Rose and Miguel Barton wining the prelims of the 4x100m relay in 3956.

Faedion Royes placed fourth in the 400m dash in 46.49, and Barton claimed sixth in 47.03. Both athletes qualified to compete in the finals of that event. The other athlete from the men’s team in action on Thursday was Darran Hunter, who placed 16th in the preliminaries of the 400m hurdles with a time of 53.15.

Lincoln will continue competing at the NCAA Division II Outdoor Track & Field Championships on Friday (May 26).