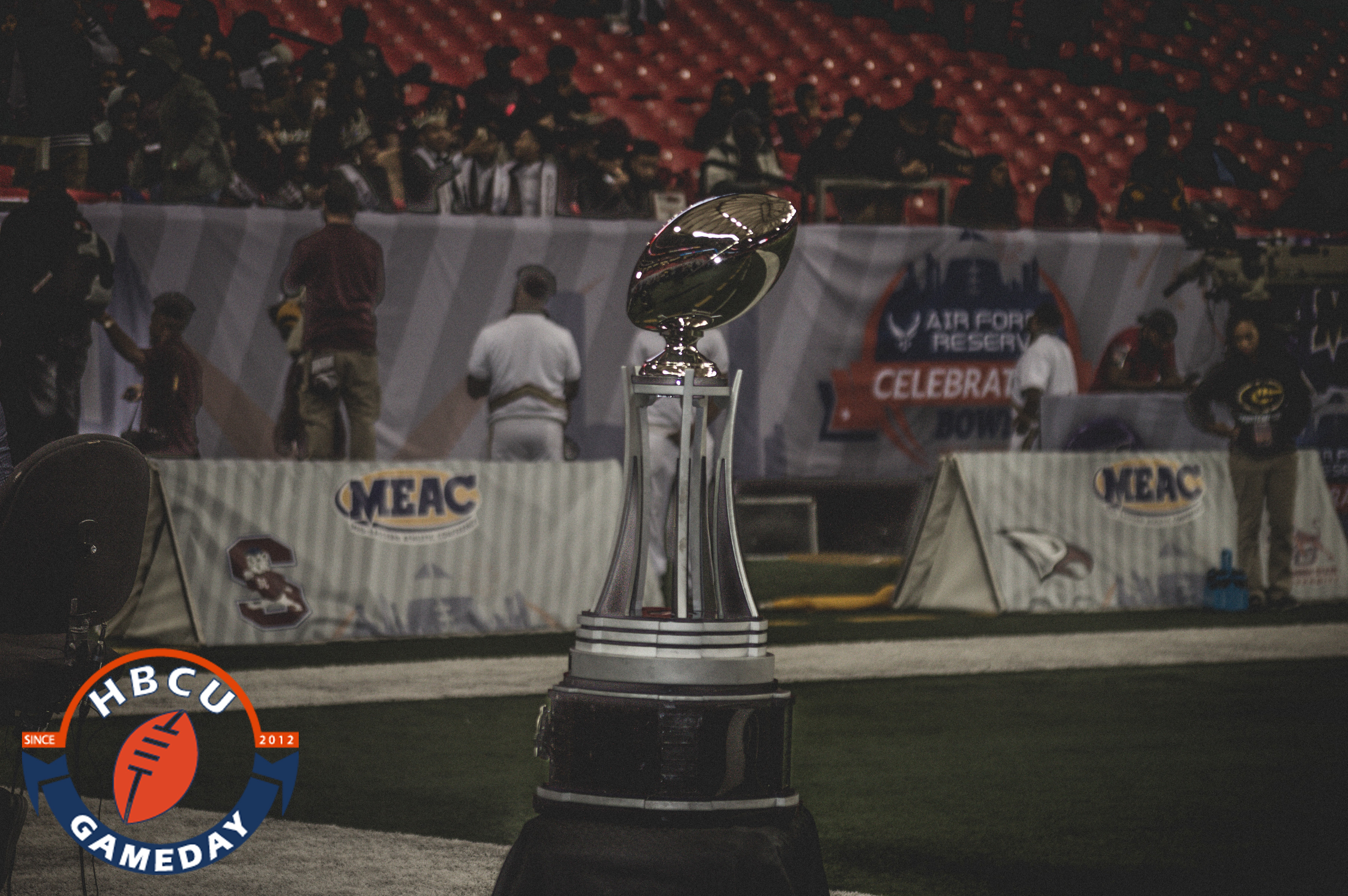 The Celebration Bowl has a new location for 2017, but the same time.

The game will again kick off bowl season as it will be the first bowl game held in Atlanta’s new Mercedes-Benz Stadium.

“We are pleased to know that the 2017 Air Force Reserve Celebration Bowl will be on ABC again,” said MEAC Commissioner Dr. Dennis E. Thomas. “The exposure on an international and national level is not only good for our conferences but is also good for the participating institutions. To start the 2017 bowl season is an excellent opportunity for our student-athletes, coaches and institutions as they’re on a national platform that will enhance their brand and marketability. ESPN should be commended for providing this avenue of exposure for the MEAC and SWAC Champions.”

“The Southwestern Athletic Conference is excited to continue its relationship with the Air Force Reserve Celebration Bowl, ABC and the city of Atlanta,” SWAC Commissioner Duer Sharp said.  “The best football fans in country will once again have the outstanding opportunity to watch the MEAC and SWAC champions kick off bowl season, playing in front of a nationally televised audience.  The excitement of the game, the halftime battle of the bands and the opportunity to play in the new home of the Atlanta Falcons and Atlanta United FC, Mercedes-Benz Stadium, makes for a fantastic bowl experience for our student-athletes and football fans everywhere.”