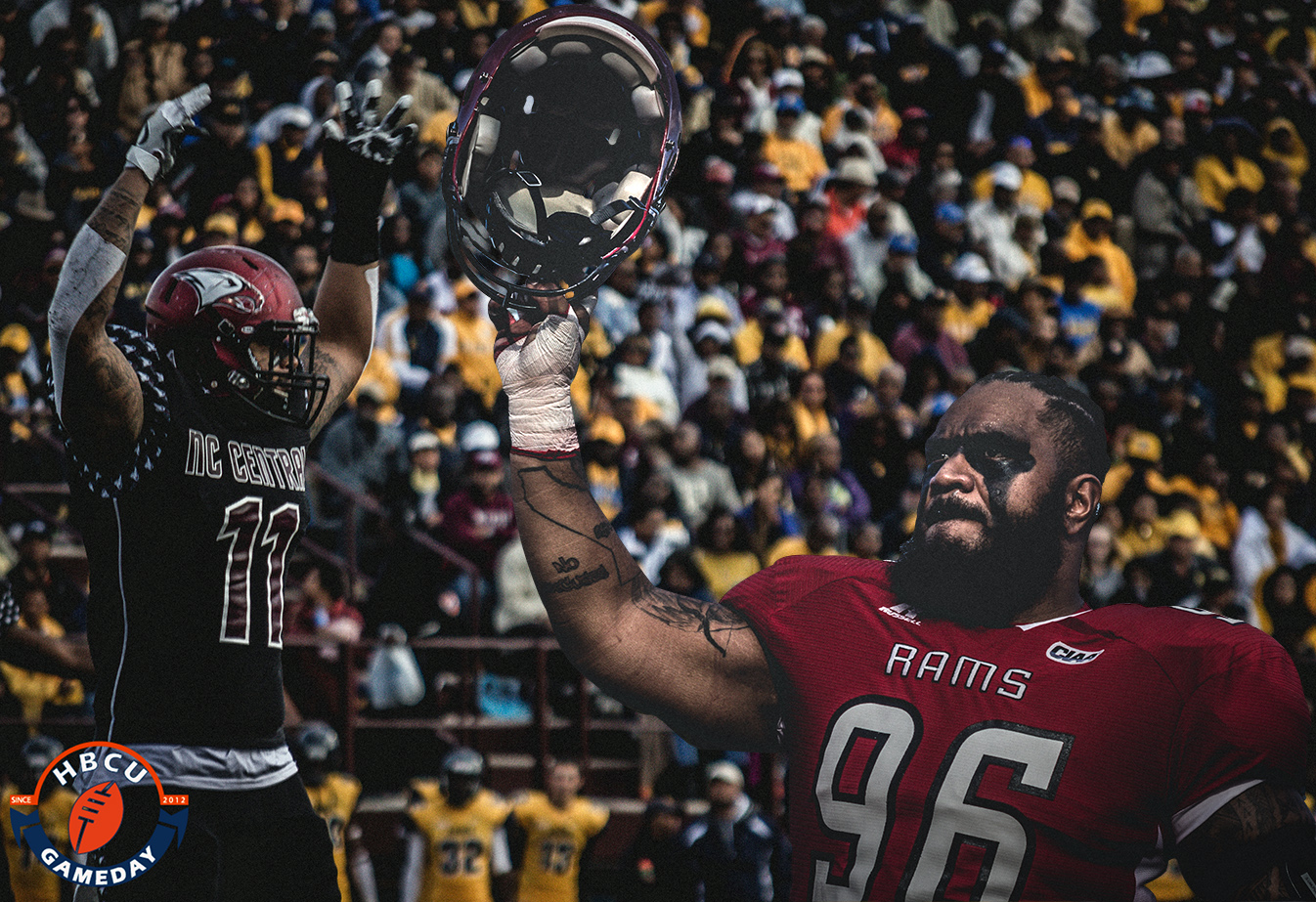 A rivalry game between two North Carolina HBCU football powers looks like it will finally resume after more than half a decade of being dormant.

No, not that one. But close.

North Carolina Central and Winston-Salem State have verbally agreed to play each other in football in 2020. The game will take place in Durham, on NCCU’s campus according to WSSU AD Tonia Walker.

“As of now we don’t have a contract from N.C. Central, but it’s a verbal agreement,” Walker told the Winston-Salem Journal. “We think it’s a good rivalry game, and it’s a rivalry game that’s been missed in the last several years.

The two in-state, public HBCUs are currently defending champions in their respective conferences. WSSU has won back-to-back CIAA football championship games while NCCU has won three MEAC titles, including an outright championship in 2016 as it went 8-0 in conference play.

The winner of that 2020 game will hold the edge in the all-time matchups as it is currently tied at 22 games each.

NCCU and WSSU are two of the five public HBCUs in North Carolina (along with Elizabeth City State, Fayetteville State and North Carolina A&T) and long-time rivals from NCCU’s time in the CIAA. They last met in Durham in 2010, with WSSU coming up with a 34-27 win.

The two schools both left the CIAA over a decade ago seeking Division I status, with WSSU ultimately returning while NCCU completed its transition. Both have found success in their choices, as NCCU has soared since hiring Jerry Mack as football coach ahead of the 2014 season, winning at least a share of the title in each of his three seasons and making the Celebration Bowl in 2016. WSSU found almost immediate success after returning to the CIAA, winning four CIAA titles under coaches Connell Maynor and Kienus Boulware, making four trips to the NCAA playoffs and appearing in the 2012 Division II national title game.

Regardless of what happens on the field, both programs should come out with a win. NCCU will cut WSSU a check and WSSU will bring its traveling fan base to the Triangle. The biggest winner, however, will likely be the fans. Both schools target many of the same students, and school lines often cross family and social settings.

Attendance the last game between these two schools was listed at 9,711. No non-homecoming, non-A&T game in the past seven years at O’Kelly-Riddick Stadium has surpassed that number since Sept. 11, 2010 vs. Winston-Salem State.

To be sure, 2020 is a long way away. Both teams are riding high now, but there’s no guarantee that will be the case three years from now. Athletic directors, coaches, (definitely) players and fortunes can change. Then again, neither team was lighting it up back in 2010 and they still put on a thrilling game which engaged the community and put money in everyone’s pockets. Hopefully we’ll be in for a repeat.